Home News Mother of one killed in De Kinderen accident 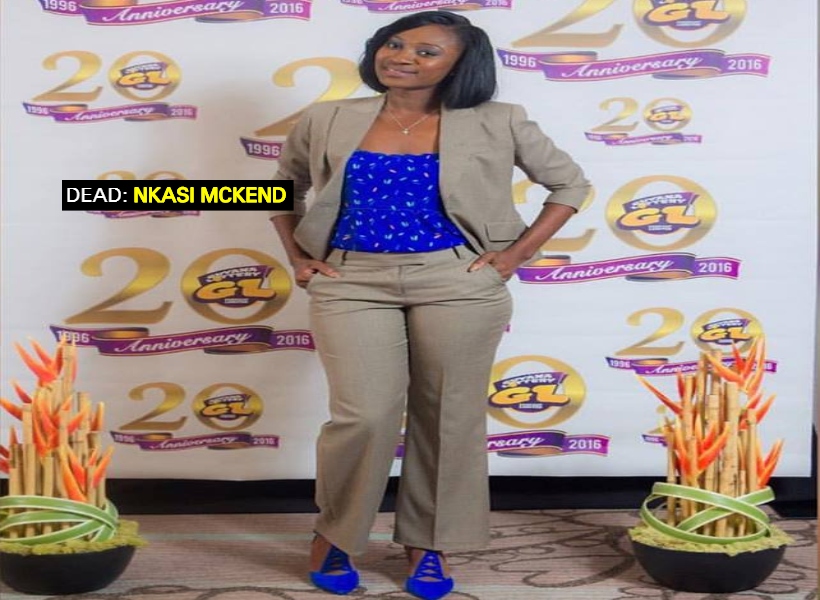 A 28-year-old woman lost her life this morning when the car she was travelling in, plunged into a trench at De Kinderen, West Coast Demerara (WCD).

The deceased has been identified as Nkasi McKend, a mother of one of Sea Field, Leonora, WCD. She died at the Leonora Cottage Hospital. The driver and another individual have since been transferred to the Georgetown Public Hospital Corporation.

According to information received, the trio—with the deceased in the front passenger seat—was heading west along the WCD Public Road when the driver of the vehicle lost control and landed in a shallow trench.

It is suspected that the driver was under the influence of alcohol and was speeding at the time of the accident.

The Guyana Standard has been informed that the mother of one was partially thrown out of the vehicle as a result of the crash.