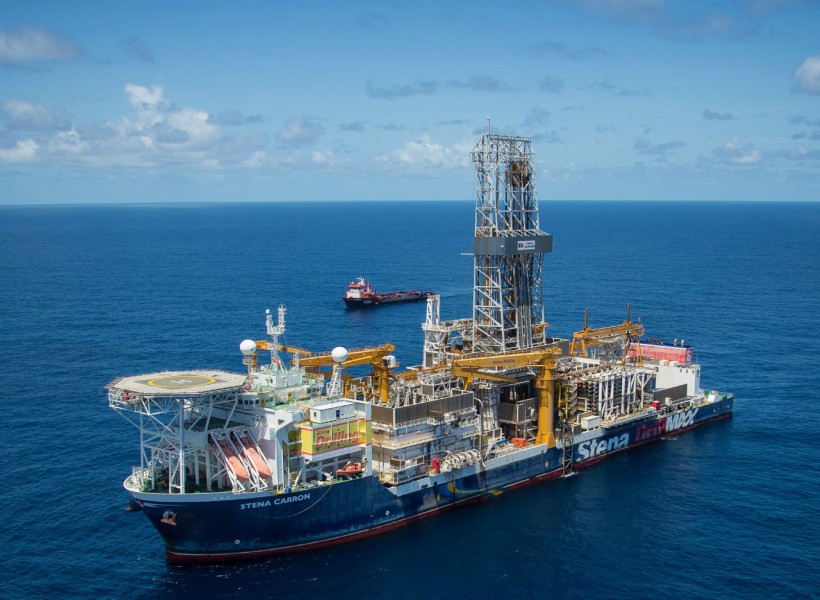 An incursion by the Venezuelan military today in Guyana’s territorial waters has forced American oil giant, ExxonMobil to halt its 3-D seismic operations on the Stabroek Block.

This was confirmed with the Guyana Standard by ExxonMobil’s Public Relations Head, Deedra Moe, and officials at the Ministry of Foreign Affairs.

Moe noted that 3-D seismic data acquisition of the western portion of the Stabroek Block began this month. The Exxon employee said, “At this time, seismic operations on the Stabroek Block offshore Guyana have been paused until they can be safely continued. PGS (a Norwegian firm) was contracted to conduct the 3-D seismic data acquisition. Our main concern right now is for the safety of crew members and others in the area.”

Moe said that ExxonMobil is in communication with the necessary authorities on the matter.

Minister of Foreign Affairs, Carl Greenidge is currently engaging top officials at Exxon and at the Venezuelan embassy on the way forward. All officials at the Ministry would say at this point is, “The situation is a frightening one. But it has to be dealt with delicately. We remain advocates for a peaceful resolution and allowing due process to follow…”

This move by Venezuela comes just one day after the APNU+AFC suffered a loss in the National Assembly with the passage of the Opposition’s No-Confidence Motion. The People’s Progressive Party (PPP) only needed one vote from the Government’s side to secure its success. That vote came from Alliance For Change Member, Charandass Persaud. He has since fled the country.