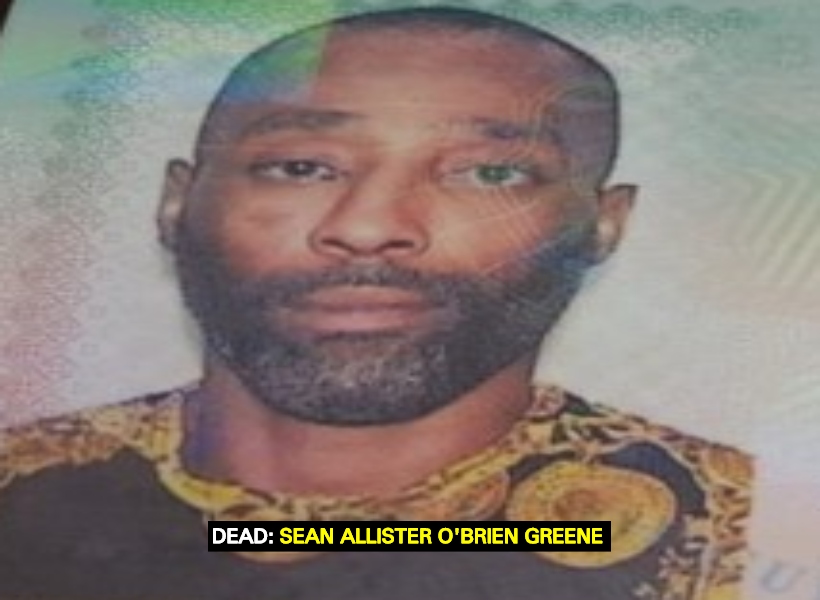 A 37-year-old man died this morning when two persons reportedly walked up to him at Adventure Suites Hotel in Foreshaw Street, Queenstown, Georgetown and opened fire—killing him on the spot.

The deceased has been identified as Sean Allister O’Brien Greene of Alberttown, Georgetown. Greene was shot about 20 times to the body. The gunmen did not make any attempt to rob their victim.

According to information received, the deceased was standing in front of the hotel with a group of men when a car pulled up near the hotel and two men came out of the vehicle and approached the victim.

The Guyana Standard has been informed that the men walked up to the suspect, pulled out their guns and immediately opened fire on the 37-year-old man. The other persons who were standing with the victim ran for their lives.

The gunmen did not make any attempt to shoot any other persons—leading investigators to believe Greene was the victim of an execution.

At this point, no one has been arrested. Investigators however are reviewing nearby surveillance cameras.