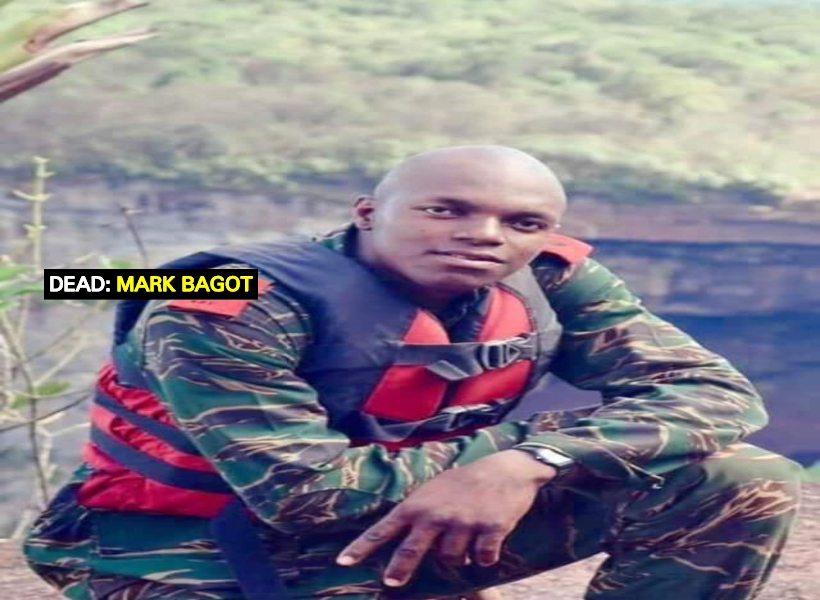 A 26-year-old lieutenant of the Guyana Defence Force (GDF) died this morning, hours after he had been stabbed to the chest at a rum shop in Phillipe Village, Corentyne, Berbice.

The deceased has been identified as Mark Bagot called “Junior” of Lot 21 Phillipi Village, Corentyne, Berbice. He was stabbed to the chest and died while receiving treatment at the New Amsterdam Hospital.

The incident happened sometime after 21:30 hrs on Sunday. The victim succumbed to his injuries just after midnight.

According to information received, the victim and a friend were imbibing at a shop when they were later joined by an old acquaintance (suspect). Sources say that less than an hour after the third individual joined the soldier and his friend, an argument ensued between the men.

During the argument, eyewitnesses told the police that bottles were being thrown around the shop and the suspect was seen pulling a knife from his pocket which he used to stab the soldier.

The Guyana Standard was told that the suspect attempted to stab the soldier’s friend but the man ran for his life.

The suspect has since been arrested.