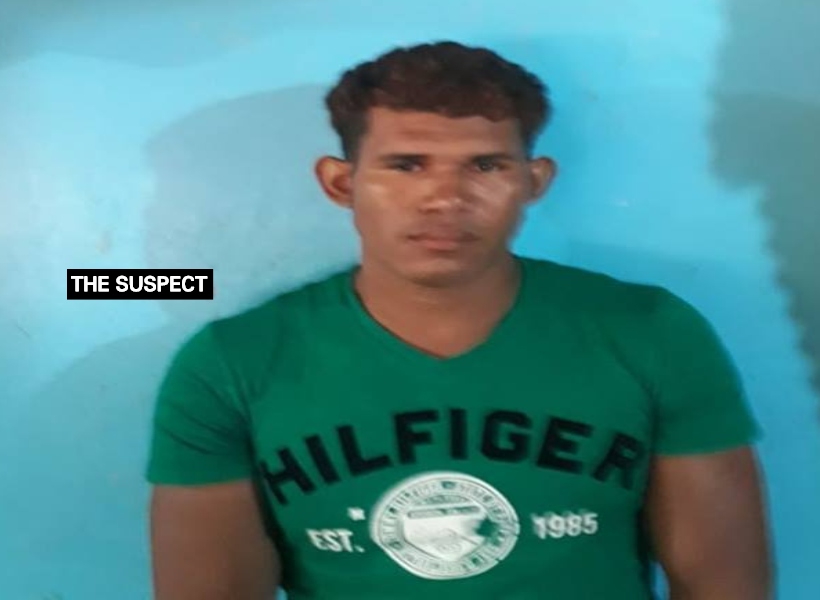 The suspect who beheaded his father-in-law and severed one of his brother-in-law’s fingers during a domestic dispute on New Year’s Day, has surrendered.

The suspect came out of hiding late yesterday and surrendered to police ranks in Kurutuku, in the Cuyuni River.

The suspect reportedly beheaded Toshao Solomon Lewis and severely chopped his son, Marvin Lewis on Tuesday afternoon in Kurutuku, Cuyuni River. Lewis lost one of his fingers in the attack and is still hospitalized.

According to information received, the suspect, who was under the influence of alcohol, was attacking his wife when her father, who is the Toshao of the village, intervened and attempted to quell the situation.

The Guyana Standard has been informed that the suspect turned his attention on the Toshao, started chopping him, and subsequently severing his head. Lewis, in a bid to save his father, pushed the suspect away but he too was attacked.

Residents in the area managed to save Lewis and the suspect escaped in a boat.