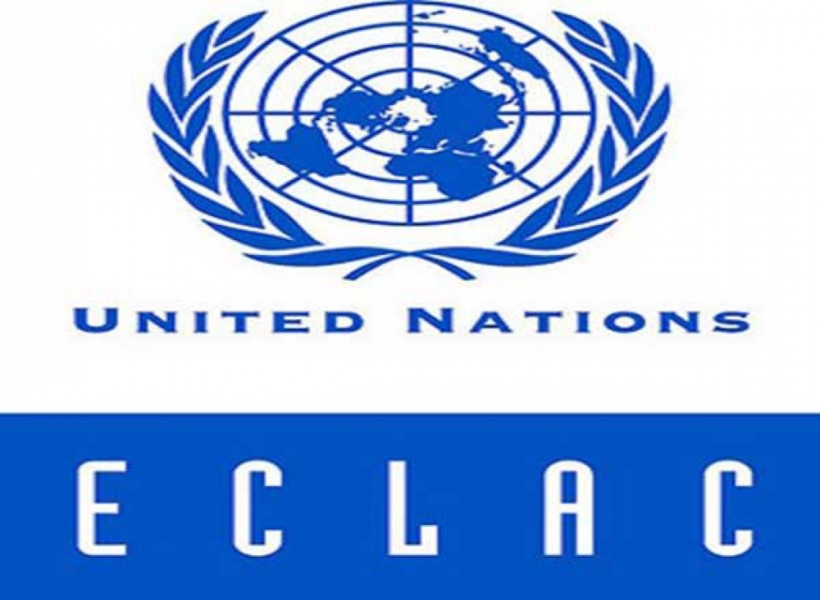 Most Caribbean countries have made significant progress in ensuring that their electricity sector has a robust regulator but in Guyana’s case the regulator, the Public Utilities Commission (PUC), has weak powers due to considerable legal and financial constraints.

This was recently pointed out by the United Nations’ Economic Commission for Latin America and the Caribbean (ECLAC).

The Commission noted that currently the PUC is responsible for monitoring and enforcing operator compliance with standards and targets for the utilities sector. It is tasked with monitoring and enforcing operators’ compliance with commitments emanating from licenses and standard terms and conditions for operations, including operating standards and performance targets and the development of expansion plans, handling consumers’ complaints, and advising the Office of the Prime Minister.

The PUC is also responsible for determining and approving tariffs charged by public suppliers even though, in the case of the Guyana Power and Light (GPL), tariffs are determined by a rate setting formula incorporated into GPL’s license and the First Schedule of the 1999 Electricity Sector Reform Act (ESRA).

It said, too, that there is an urgent need for the PUC Act to be amended to ensure that the Commission can access better financing from energy levies charged to utilities sector.

Further to this, the ECLAC said it is alarmed that self-generators which form a critical mass of the power generation sector are not under the purview of the PUC. It said that this needs to change immediately.

ECLAC said that the model of the Office of Utilities Regulation (OUR) in Jamaica can provide useful guidance for the Government of Guyana going forward.