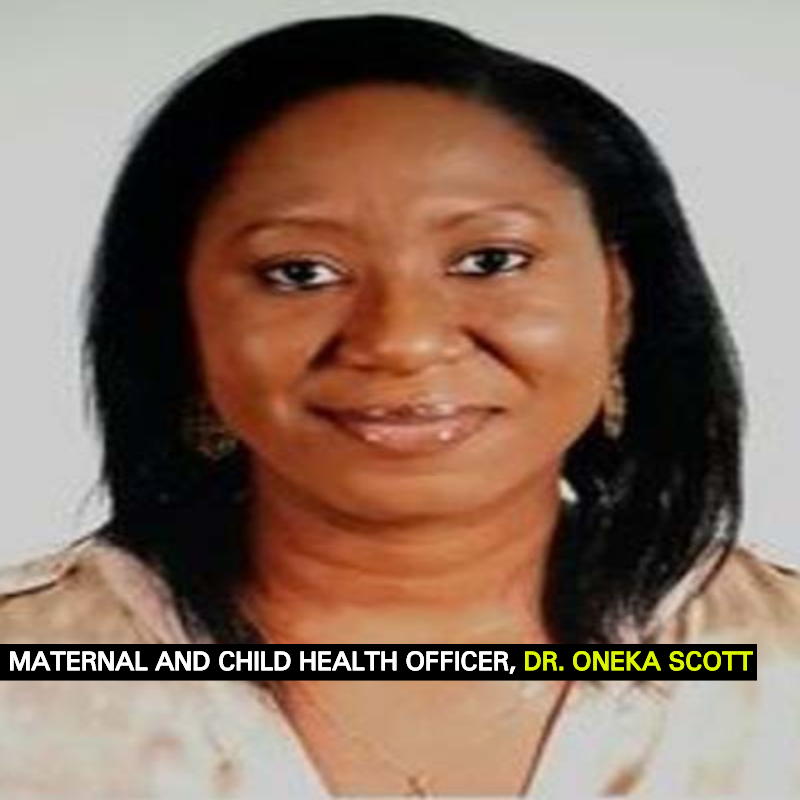 Guyana has in place a response plan aimed at helping to protect its borders and residents from the threat of imported measles.

Among the target areas that the Ministry has been moving to shore up its tactical response are Barima/Waini (Region 1); Pomeroon/Supenaam (Region Two); Cuyuni/Mazaruni Potaro/Siparuni (Region Eight), and Upper Takutu/Upper Essequibo (Region Nine).

There are some 2,000 Venezuelan migrants currently living in these five vulnerable areas.

Added to this, the education of public health staff across the country on signs and symptoms of measles has commenced in addition to the procurement of additional vaccines, syringes and cold storage equipment. The Ministry has also been coordinating national activities with the armed forces, immigration authorities, non-governmental organisations (NGOs) and other international organisations also buttress the Public Health Ministry’s counter-measures.

Acting Maternal and Child Health (MCH) Officer, Dr. Oneka Scott, said, “This response plan continues to include further preparation of local health facilities for the management of any suspected case of measles presenting with rash and fever and either cough, conjunctivitis or runny nose.”

Even as it intensifies its efforts, the Ministry is reminding all mothers and parents to ensure that their children get their Measles, Mumps and Rubella (MMR) vaccination urgently.

Guyana has been on alert since an outbreak of measles was reported in neighbouring territory Venezuela last year. The threat, according to information from the Ministry, is an ongoing one and efforts must be made to safeguard the population. This has therefore placed the health of children and others at great risk. While children are especially vulnerable, Dr. Scott has cautioned that adults too must be vaccinated to in order to be safeguarded too.