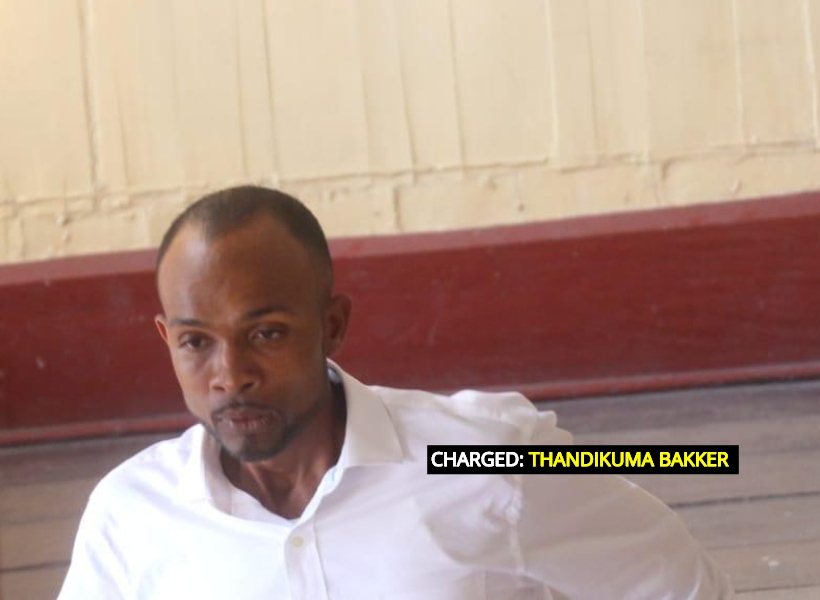 A minibus conductor who was allegedly involved in a romantic and sexual relationship with a 13-year-old girl was this afternoon charged and released on $300,000 bail after being slapped with two counts of rape.

It was further alleged that, between June 1, 2018 and June 31, 2018 at Mahdia, Potato-Siparuni, he engaged in sexual activity with a child under the age of sixteen.

The matter was held in-camera, and members of the media and the public were asked to exit the courtroom due to the age of the girl involved.

According to information, Bakker was involved in a relationship with the teen and he allegedly would normally carry her out and purchase items for her. However, the teen’s parents found out and they reported the matter to the police.  An investigation was carried out and he was arrested and later charged for the offence.

His lawyer, Stanley Moore asked the court to grant his client bail in a reasonable amount, citing that he would return to court for the trial.

He was ordered to stay away from the victim until the hearing and determination of the trial and will make his next court appearance on January 29, 2019 for report.