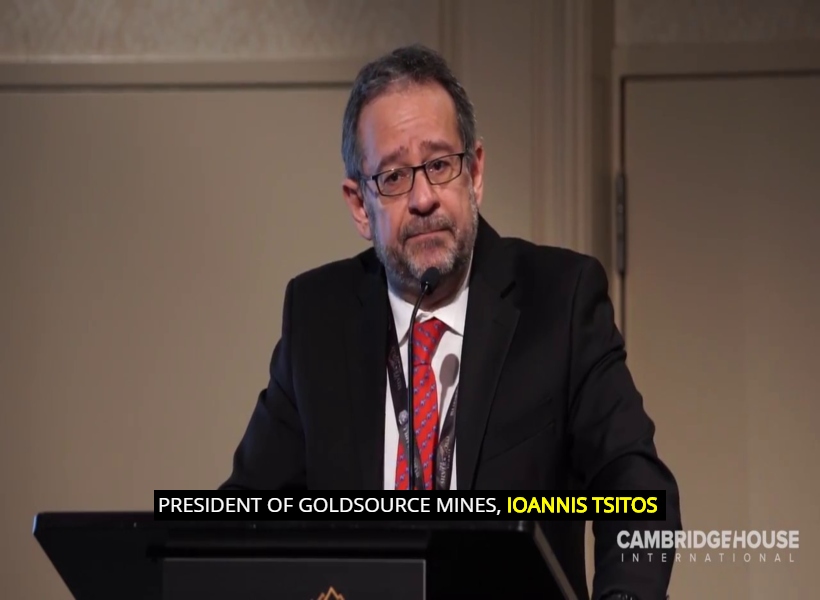 Tsitos said, “The holes at Salbora improve our understanding of previously announced high-grade results, which included trenching and shallow sonic core drilling. Surface projection of gold mineralization to depth is apparent and remains very open in all directions in the hole. These drilling results also indicate the potential to delineate a near surface, wide, high-grade gold deposit at Salbora which would expand the current resources at Eagle Mountain.”

The official added, “Because of this, the Company is starting a step out drilling programme on 50 to 100 metre centres along Salbora to test the continuity of the high-grade mineralization and further increase our understanding of the overall grade and size of this discovery.”

From 2016 to 2017, through a gravity pilot plant initiative, the company also completed testing on gravity-only gold production and both dry and wet mining open-pit techniques. Goldsource is now focused on delivering feasibility studies to achieve large-scale gold production at Eagle Mountain.