Home News DPP to advise whether mom will be charged for disposing baby’s remains... 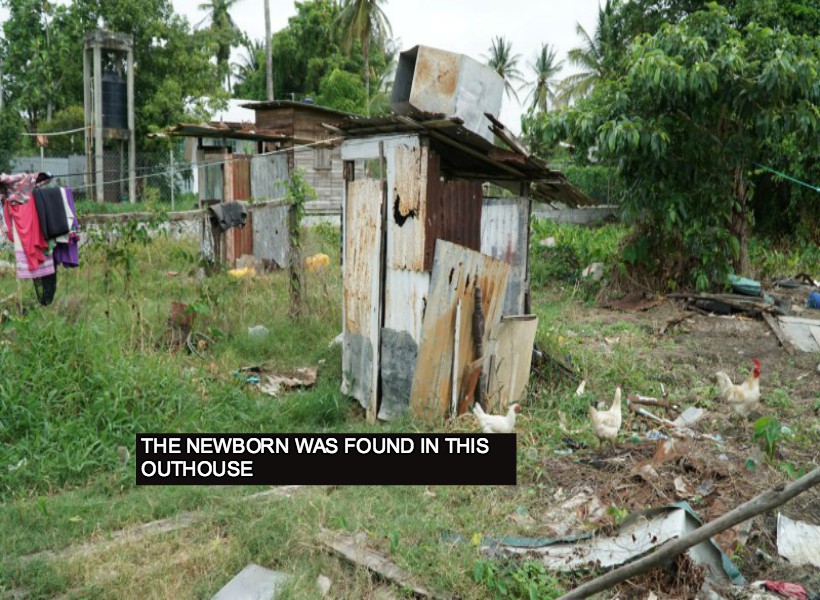 While a post mortem examination proved that the infant who was dumped in a latrine on Thursday last by its mother was stillborn, investigators are seeking the advice of the Director of Public Prosecution (DPP) on whether the woman should be charged for the way in which she disposed of the remains.

A police source said this morning that because the infant was stillborn when his mother—Priya Moortar of Lot 57 Goed Fortuin, West Bank Demerara (WBD)—dumped him in the latrine, she will not be charged with murder.

However, the way in which she disposed of the human remains is a crime and as such, ranks have sent a file to the DPP for advice. The file is expected back at the station sometime this week. Presently, the woman is still hospitalized at the Georgetown Public Hospital Corporation.

Moortar went into labour just after lunch on Thursday and delivered a baby boy. She reportedly cut the umbilical cord with a knife and gave her five-year-old daughter the newborn in a plastic bag to dump in the latrine situated at the back of her home.

The woman’s neighbours have since called for the Child Care and Protection Agency (CCPA) to remove her two other children from her care. They claimed that she is an alcoholic and abused her children frequently.

Moortar has a five-year-old daughter and a two-year-old son. The neighbours said that the woman threatened on numerous occasions to kill the children. She would even have them do household chores at 03:00 am.

“She does punish those children. When she gets ready, she kicks and slaps them like when a man hitting his wife,” one neighbour, who has been identified as Abby said.

Moortar and 21 other persons share a dilapidated house. She lives in a small apartment with her two children and owns just a few pieces of clothing, a kerosene stove, and a few plastic containers.

The children are living with the woman’s relatives.