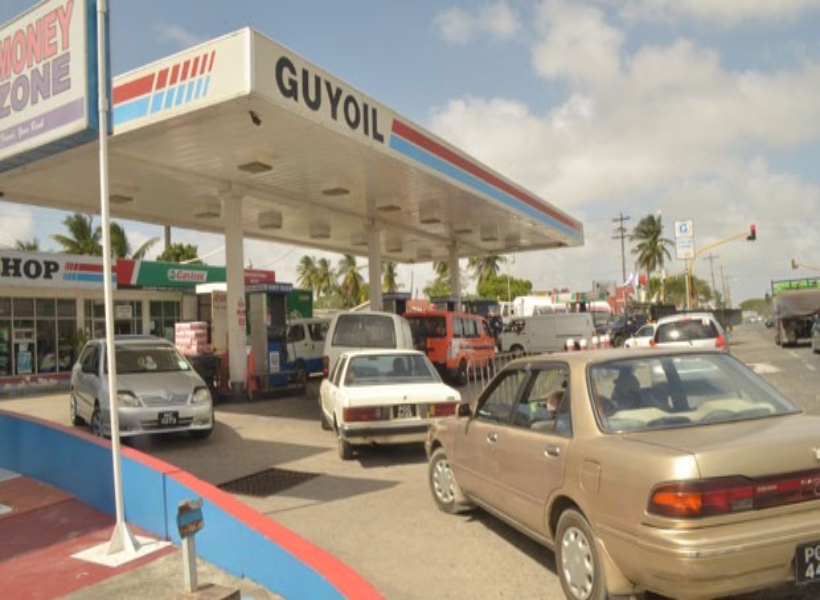 They said that these significant reductions are attributed to a decline in acquisition costs.

It was last year that the Government had approached CARICOM for the suspension of the Common External Tariff (CET) following the closure of Petrotrin – Guyana’s main fuel supplier. GuyOil and the Finance Ministry noted that CARICOM”s subsequent approval would have also led to a reduction in acquisition costs.