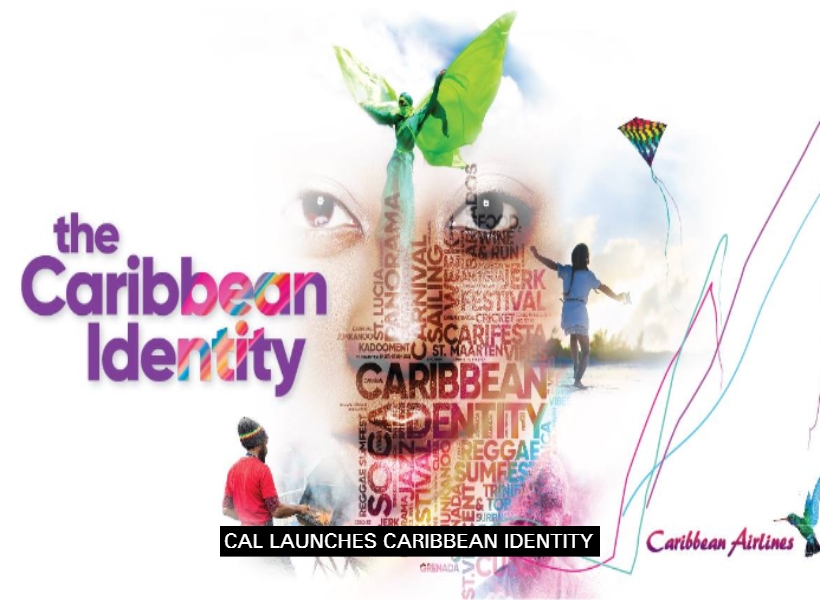 The foregoing announcements were made earlier today when Caribbean Airlines, which holds the status of Guyana’s national flag carrier, launched its latest corporate campaign in Guyana – The Caribbean Identity. The new campaign embraces and celebrates the authenticity of the Caribbean region and all the elements that make it unique.

In delivering remarks at the launch, the airline’s Chief Executive Officer, Garvin Medera stated “The Caribbean Identity is the culture and the spirit of our many diverse nations – united by a shared sea and our similar and powerful heritage. Through ‘The Caribbean Identity’, we will showcase the best of our Caribbean region and reflect it across our airline identity, from our branding, to our community activities, to our presence at festivals and major events.”

The launch event took on the form of a grand show featuring performances by International Soca Star, Machel Montano, Caribbean Airlines Park Side Steel Orchestra and other entertainment. The airline held a similar event in Trinidad and will host another in Jamaica. The Caribbean Identity campaign will be rolled out in all 20 of the airline’s destinations. Moreover, Caribbean Airlines encourages its valued customers to follow the movement, #thecaribbeanidentity which started Monday February 4, 2019.