Home News Hess to spend 80 percent of its budget on ‘high return assets’... 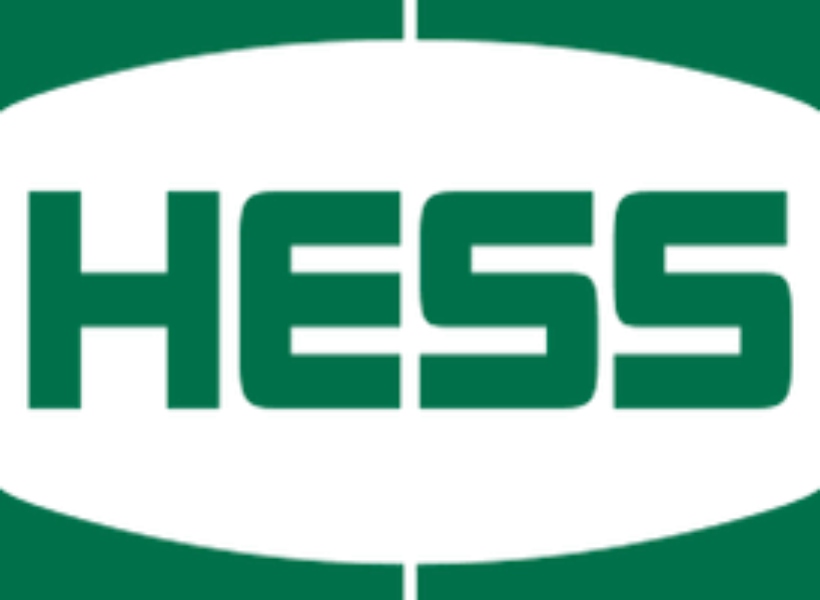 The exploration and development budget for Hess Corporation is pegged at US$2.9B for 2019, and instead of investing 40 percent of this into Guyana’s offshore basin, as it had initially planned, it has increased that to 80 percent.

This was noted by the company’s Chief Executive Officer (CEO), John Hess. The official said, “Our capital and exploratory expenditure programme is designed to deliver strong returns, production growth, and significant future free cash flow. And we see this coming from Guyana. As we focus spending on our high return investment opportunities there, we will continue to reduce our unit costs to drive margin expansion and improve profitability.”

For developments, the CEO said that Hess has assigned US$260 million for the Liza Phase One Project where production is expected by 2020. Further to this, Hess said that some US$310 million has been put aside for spending on the Lisa Phase Two Project, completing the plan of development for Payara, and front-end engineering and design work for future development phases.

Adding to the aforementioned, Greg Hill, Hess’ Chief Operating Officer (COO), noted that in Guyana, 2019 will be the peak spend year for the Liza Phase One development. He said, “For exploration and appraisal, the company has also assigned some $440 million to drill wells on the Stabroek block offshore Guyana. Funds are also included for seismic acquisition and processing in Guyana, Suriname, and the deepwater Gulf of Mexico, and for license acquisitions.”