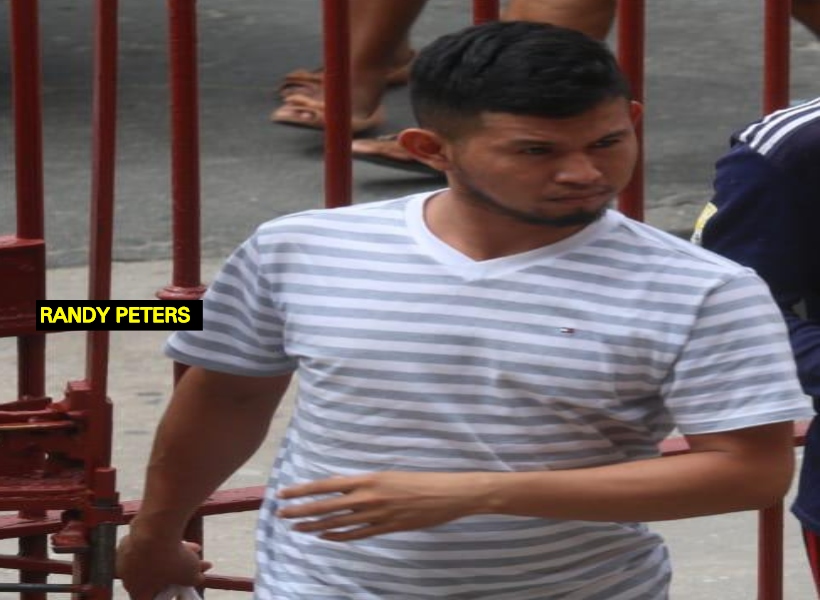 A salesman who allegedly raped a 13-year-old girl was this afternoon charged for the offence.

It is alleged that, between January 1, 2019 and January 31, 2019, at Bartica in the Essequibo Magisterial District, he engaged in sexual penetration with a child under the age of 16 years old.

The unrepresented man was not required to plead to the indictable charge after it was read to him.

The matter was heard in-camera and members of media and the public were asked to exit the courtroom.

According to information, the teen and the man were involved in a sexual relationship.

It was reported that the teen went to the defendant’s home where they had sex for two minutes.

An investigation was then carried out. Hence, Peters was arrested and charge for the offence.

The Magistrate released Peters on $150,000 bail. He was instructed to make his next court appearance on February 21 at the Bartica Magistrates’ Court.