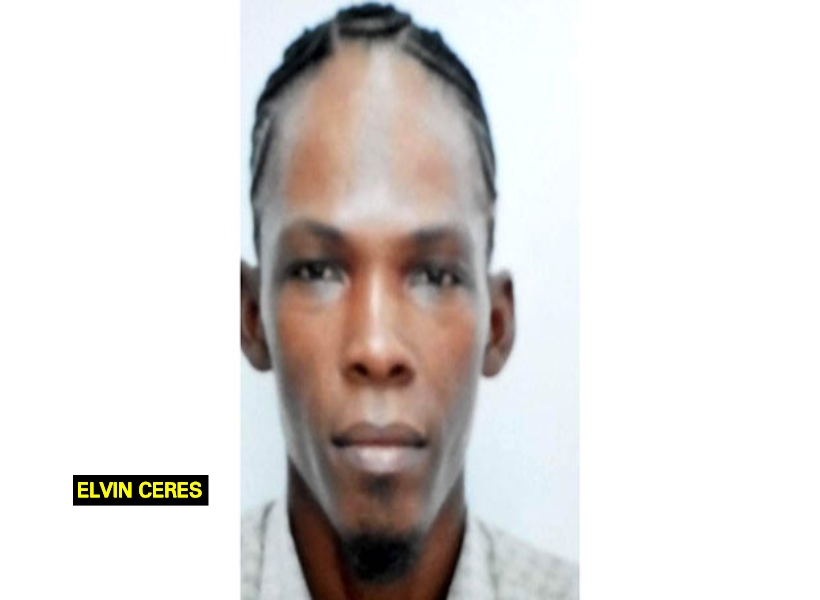 Almost three years after a burnt body believed to be that of Elvin Ceres, was found among debris following a house fire at Wales, West Bank Demerara (WBD), the man’s relatives are still waiting on the DNA results.

Ceres disappeared around the same time his former boss’ property went up in flames on June 30, last at Lot 1 Goedverwagting, Wales. The owner of the property could not say who the individual was since the house was unoccupied at the time.

However, given the fact that Ceres did all the electrical work for the owner, it is suspected that he might have been staying in the property–unauthorized.

The Guyana Standard was told that about three weeks after the fire, Ceres’ relatives made contact with the police and asked that a DNA test be done since they lost all contact with the electrician around the time the house burnt.

DNA samples were taken from the brother of Ceres but to date, no one has made contact with the relatives. The family has made numerous contacts with ranks from the Criminal Investigation Department at Eve Leary but they still have not received any information on the result from the DNA.

Cares’ reputed wife, Beverly McTurk, said that she last saw the father of five, three days before the fire when he visited her home to see their son. He then left and promised to check in on them in a few days.

However, when he failed to make contact with her, the woman said she tried numerous times to call him but all the calls went to voicemail. She was later informed of the fire but never suspected that the burnt corpse might be that of her reputed husband.

The family is now hoping to get closure. A post mortem examination revealed that the person whose remains lay among the rubble, died from smoke inhalation. The cause of the fire was electrical.