Home News Plane crash at Canal No. 2… Cop says he was worried about... 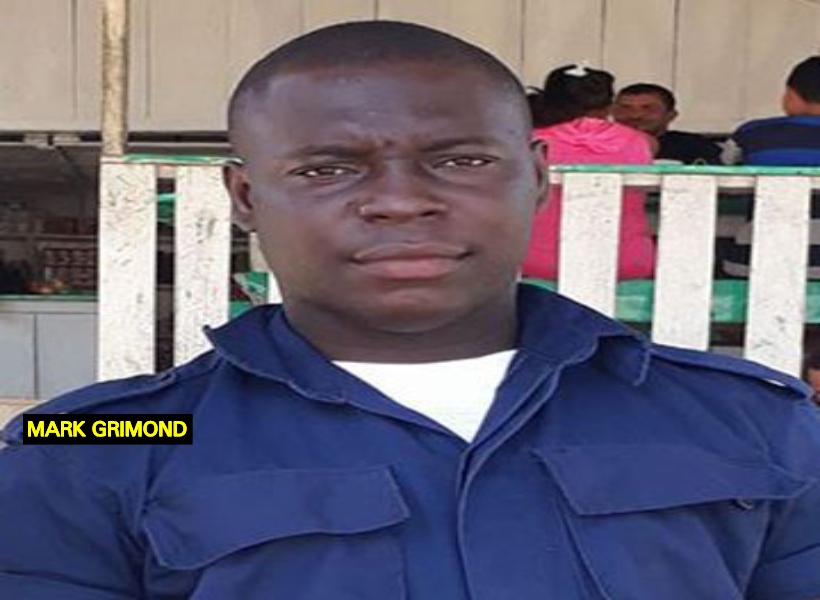 Mark Grimond, the policeman who was involved in a plane crash at Canal Number Two, West Bank Demerara (WBD) on Monday said that he was worried about the amount of fuel that was in the plane and even made this known to the pilot.

Grimond and the pilot, Lincoln Gomez, are currently hospitalized with injuries they sustained from the plane crashed.

This morning, the policeman said that he was escorting a body from Arau Mountain top to the Eugene Correia International Airport at Ogle when the accident happened.  The cop suffered a broken jaw, a fractured nose, cuts and bruises about his body from the crash.

From his hospital bed, the injured cop said that when the pilot took off on Monday afternoon, he noticed him looking at the fuel gauge. Grimond said that he too looked at the gauge and after seeing the amount of fuel in the tank, he asked the pilot to turn back.

However, Grimond said the pilot insisted that it was enough to take them to Ogle. The cop recalled that they had just crossed over the Essequibo River when the plane had shut off. “I tighten my seat belt and I see the pilot was panicking more than me,” the survivor recalled.

According to the policeman, the pilot loosed the plane’s steering, causing the plane to tilt as it went down. One of its wings had hit a tree. Grimond said that he fainted and only recalled when the plane had already landed.

“I wake up and kicked open the window and crawled out. I heard the pilot was groaning and I pulled him out of the plane,” the cop recalled while adding that he climbed to the top of a tree to get signal after which he called his boss and informed him of the crash.

Grimond said that he and the pilot then waited for the Guyana Defence Force’s rescue team to arrive.