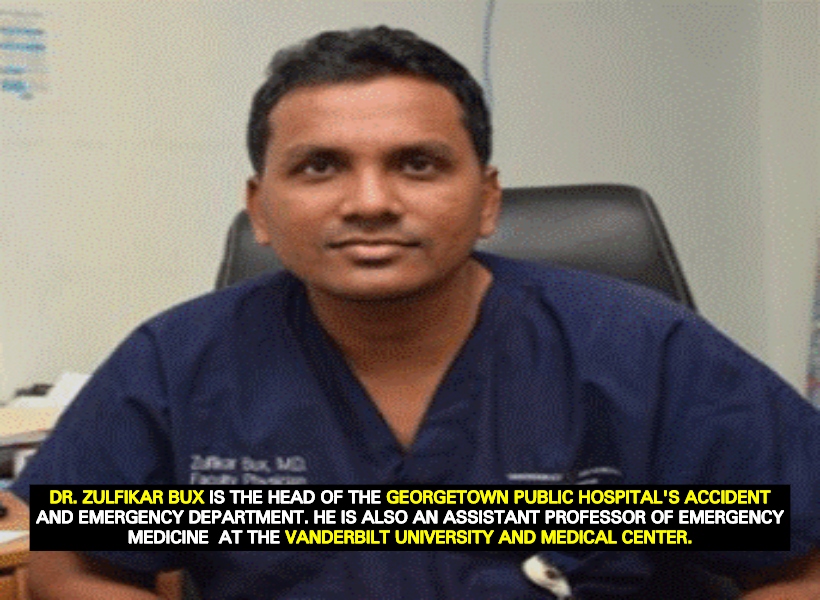 Alcohol consumption is becoming an increasing risk factor for deaths and morbidities worldwide. Consumption is on the increase in our busy world, especially in the nights, when persons are freer from their daily activities.

The last World Health Organization (WHO) study found 16.2% of deaths and 13.2% of disability-adjusted life years (DALYs) from injuries, globally, were estimated to be attributed to alcohol. It affects how our brain communicates with our eyes, hands, and feet, causing slowed reactions. The effect on visual focus, reaction time and judgment leads to injuries from causes like motor vehicle accidents and falls.

Persons exposed to alcohol may place themselves in dangerous situations, be more aggressive and less averse to risk taking, leading to both unintentional injuries such as drowning and burns, and to intentional injuries as either perpetrators or victims.

This is even more compounded as time progresses in the night and our body is naturally preparing itself for rest. Our judgment and coordination becomes impaired and adding alcohol to it just makes things more complicated.

Emergency departments (EDs) worldwide face the burden of alcohol-related deaths, morbidities and violence since it’s the first place where injured people come in contact with the treatment system.

In countries like France and the U.S, well-established studies have found that 16.5% to 37.5% of all injuries seen by emergency-room staff are linked to alcohol drinking. Most of these occur in the nights and it takes away medical care from other patients ill or injured from natural causes.

In Guyana it’s not different and Emergency rooms are faced with similar dilemmas.  Although research has found alcohol to be associated with 60 distinct forms of injury or disease, I will dwell into a few situations that myself or colleagues have experienced in emergency rooms in Guyana.

Since we are always open for business, we are often one of the only places open at three in the morning to comfort the mind of a drunken man with nowhere to go. We take the abuse (often verbal but sometimes physical), fix our drunk friend up and try to keep him calm till he remembers where he lives and we can ensure he reaches home safely. Is it right that we should take abuse and threats from a drunken guy and his family at 4am because we chose to see the patient with a heart attack first instead of suturing the cut to his hand from a drunken fight?

I have seen too many lives lost in our EDs as result of poor judgment in the nights from persons intoxicated.  Is it fair to that we should have to tell a mother crying over her child that her child died because of poor judgment by a drunk driver?

Who can we blame for a young male who drank too much in the night, made an error while driving, and lost his life after hours of us battling in the ED to give him a chance to remedy his mistake? Why should the breadwinner of his home lose his life because he stepped on someone’s foot who was too intoxicated?

After 5 hours of fighting in the wee hours of the morning we just couldn’t push his heart to continue because the knife in his chest damaged too much of it. That heart fought as much as it could for his wife and kids, but in the end an intoxicated mind separated them.

Is it fair that a police man should be dragged by a drunk driver who didn’t see him while he was doing road duties at 11pm? That drunk driver will become sober again but that police will remain paralyzed and bed-ridden for the rest of his life.

I can recall working for six hours straight to stitch all the wounds on a patient whose friend had too many drinks and decide to chop him all over his body at one o’clock in the morning.

That guy surely lost a lot of blood, a few fingers and a friend, because of too much alcohol. What struck me was when a wife was set ablaze late in the night by her drunken husband. I looked at her and just knew that with a lot of hard work she would make it, her scars would make it hard to recognize her but the sad part was she maintained that it was an accident, knowing she will have to go back to live with him.

I have asked a lot of questions and I am not sure that I have been given a lot of answers. With alcohol-related deaths and injuries there are often more question than answers.