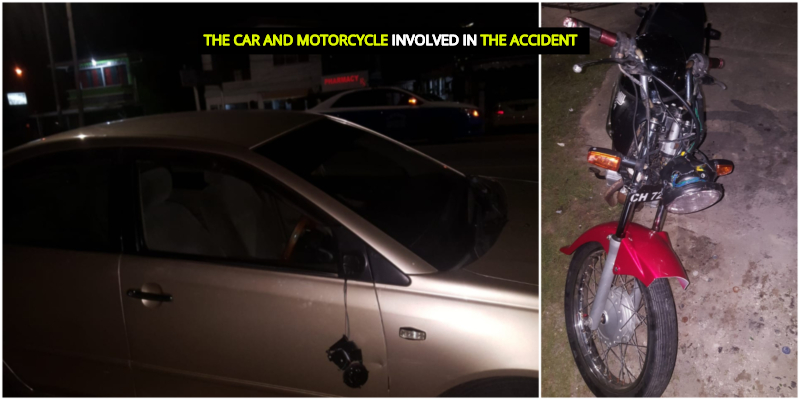 A motorcyclist died this morning when he reportedly collided with the back of a taxi at Vreed-en-Hoop, West Coast Demerara (WCD).

The deceased has been identified as Nial Persaud of Lot 635 Parfaite Harmonie, West Bank Demerara.

According to information received, both the taxi driver and motorcyclist were proceeding east along the northern carriageway shortly after 00:25 hrs this morning.

Reports are that the deceased was driving at the back of the taxi, HC 4991, when the accident occurred. The taxi driver alleged that he put on his trafficator to turn (south) into a street and whilst in the process of so doing, the cyclist collided with the right side of his vehicle and fell onto the road.

Persaud sustained injuries to his head and body and died at the West Demerara Regional Hospital. A breathalyzer test was conducted on the driver of the car and no alcohol was detected. He is in custody assisting with the investigation.