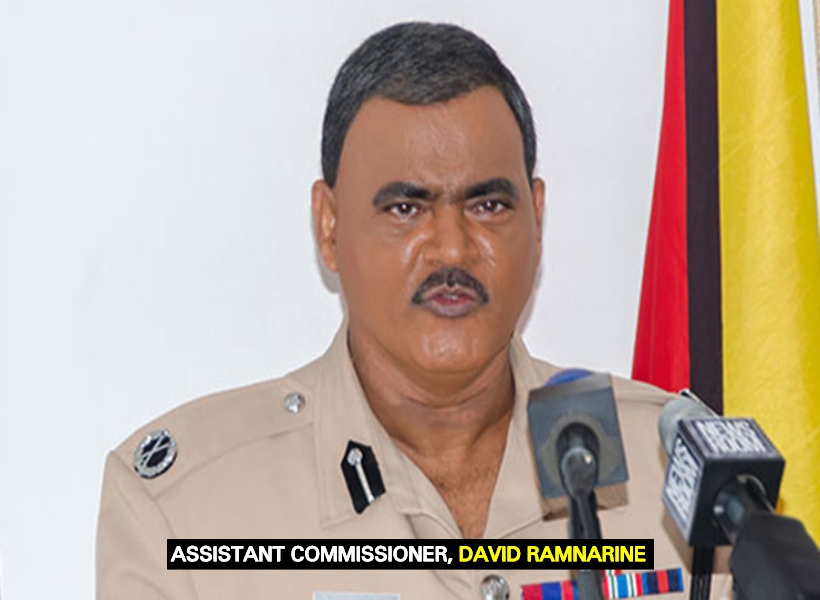 Ramnarine, who was second in charge when Seelall Persaud was leading the Force, believes that he was overlooked for the head position. He has not served in the Force since James’ appointment in August, last.

The Guyana Standard has been told that Ramnarine had been on annual leave and then special leave since August, 2018. Last week, he is said to have written to the Ministry of Public Security, asking for early retirement. His request was granted.

Ramnarine, who is known for his bluntness in calling out rogue cops, was among several persons interviewed and made to undergo written exams for the post of Commissioner of Police. However, he was not shortlisted in the final list.

While James’ appointment came as a shock to the public and those in the force, Ramnarine had said that it was not totally unexpected. He said that certain matters arose around the time interviews were being conducted for a new commissioner that affected his chances.