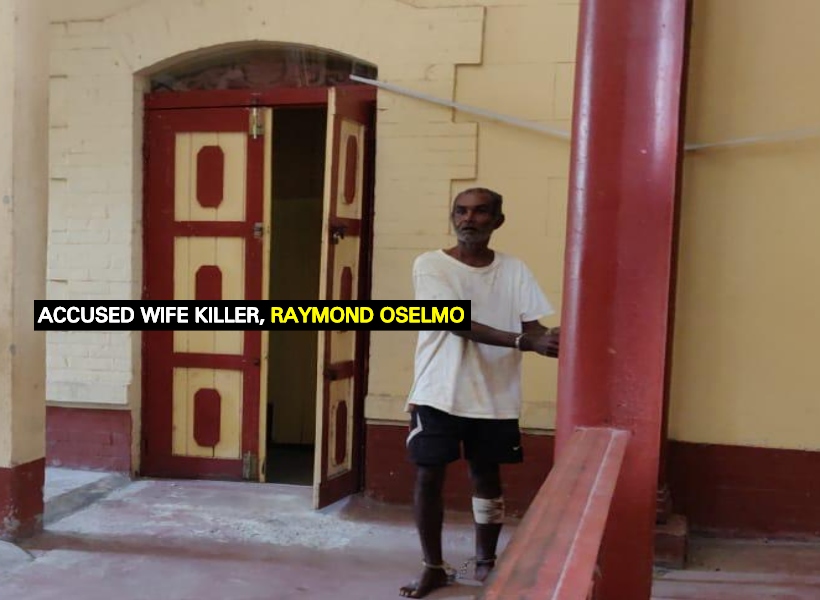 One week after a young woman was reportedly stabbed to death, the alleged perpetrator- her husband-was this afternoon charged for murder.

He was not required to plead to the indictable charge which stated that on February 27,2019 at North Sophia, Georgetown, he murdered his wife, Nadina Kalamadeen.

According to information, Kalamadeen was stabbed several times about her chest and face by her husband following an argument.

She was pronounced dead on arrival at the Georgetown Public Hospital Corporation (GPHC).

It was reported that at the time of the incident, Oselmo was intoxicated.