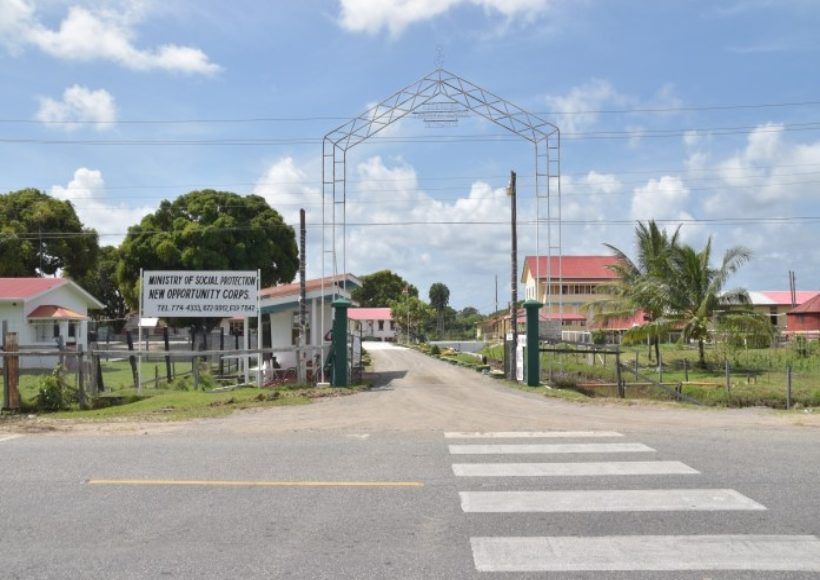 Ranks from the Guyana Police Force (GPF) have managed to recapture 20 inmates who escaped from the New Opportunity Corps in Essequibo (NOC) on Saturday night.

Sixteen males and four females were arrested not far from the detention centre. Two males and two females remain on the run.

The Guyana Standard has been informed that the 17 males and seven females broke out of the correctional institution around 21:00 hrs on Saturday when most of the caretakers would be asleep.

According to information received, the females opened a southern door in their dormitory located on the second floor and tied sheets together then used the knotted sheets to climb down. They then jumped over the western fence of the compound.

The males, on the other hand, jumped out of a window and then made their way over a fence. Only a few months ago, 13 inmates escaped from the same facility. They were between the ages of 13 and 17.