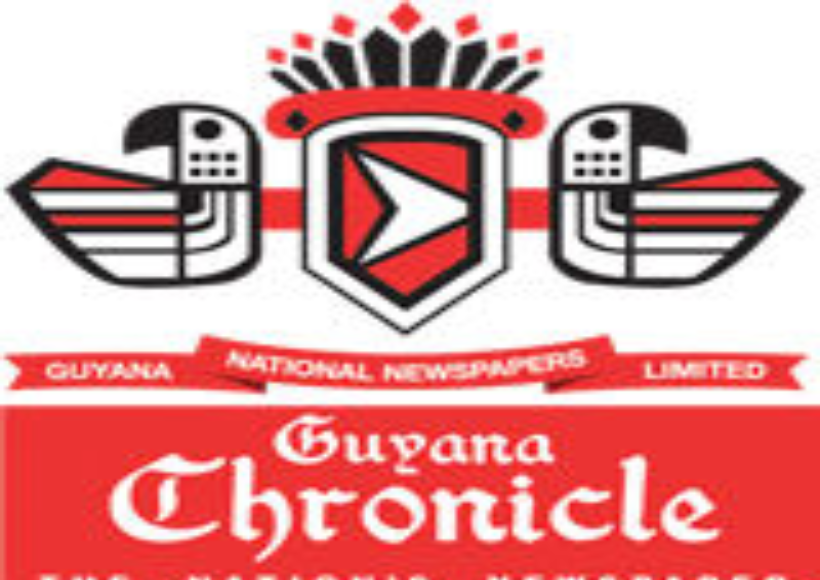 The management of the Guyana National Newspapers Limited (GNNL) has said that a “mix-up in the computer system” at the Advertising Department of the Guyana Chronicle was responsible for the incorrect names and photographs of persons seeking naturalisation status in Guyana being published recently.

Opposition Leader, Bharrat Jagdeo, had brought the issue of the “troubling” naturalisation notices during a recent press conference at his Church Street Office. During the media engagement, he levelled serious accusations against the Ministry of Citizenship, including accusations of “people smuggling” and “other forms of corruption”.

But General Manager (ag) of GNNL, Ms Donna Todd, in an article published on Guyana Chronicle’s Facebook page, explained that the incorrect information published on the individuals seeking naturalisation in Guyana was corrected within the days after they were first carried.

According to Todd, “The errors were genuine mistakes which were corrected immediately.”

The issue surrounds two notices published in the state entity in February and March 2019.

The former President highlighted several ads in the state’s newspaper, Guyana Chronicle, that point to occurrences he describes as “troubling.” Jagdeo held photocopied newspaper clippings of the ads that attracted his party’s attention.

He pointed to the fact that on February 5, 2019, an advertisement indicating the application for naturalisation of one Gabriel St. Juste of Burma Mahaicony Lot 56 East Coast Demerara. But then, two days later, the same photograph appeared in the newspaper. This time, the man was named Daniel Garcia Farres of lot 10 Norton Street, Cemetery Road Georgetown.

This discrepancy was not the only case Jagdeo cited.

On March 29, a notice was published about the desire of Hajime Beltran Abreu to apply for naturalisation. However, Jagdeo noted that the same photo appeared in the same newspaper days before – on March 27 – with the name Rubesh Abdus.

Jagdeo then brought to the media attention that the same addressed used for Hajime Abreu — lot 39 Owen Street Kitty, Georgetown — was used on March 29 for a Julio Antonio Beltran.

Furthermore, GNNL disputed Jagdeo’s claims regarding the notices and noted that the Opposition “failed to notice the corrected copies of the persons seeking naturalisation status were published following the mistakes.”

The management of GNNL has now assured that steps have been taken to prevent a recurrence of such mistakes.