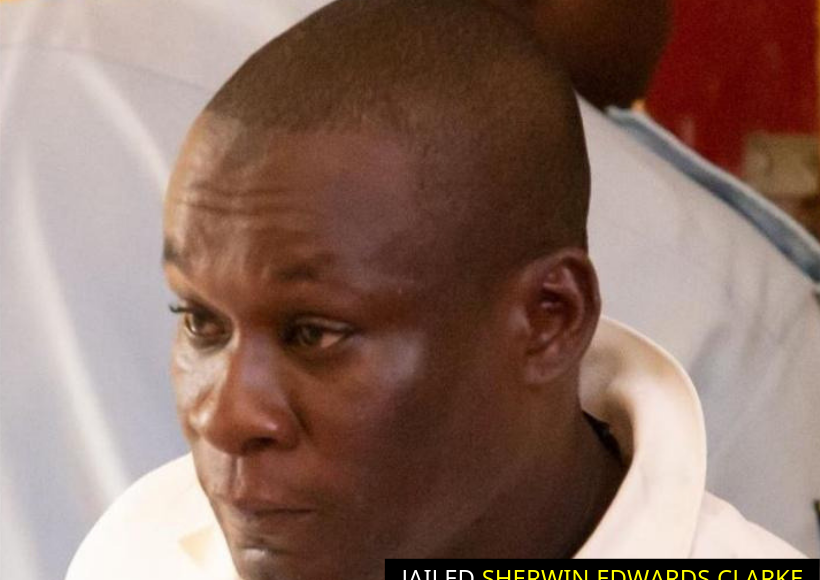 “I am thankful for the lies the witnesses told,” were the words of a taxi driver who was sentenced to three years on a marijuana trafficking charge.

Sherwin Edward Clarke, 36, was on trial before Chief Magistrate Ann McLennan in the Georgetown Magistrates’ Courts. He had denied the allegation which stated that, on February 11, 2019 at the Fireside Grill, Garnett Street, Kitty, he had 3.86 kilograms of cannabis in his possession for the purpose of trafficking.

However, the Magistrate, in her ruling this morning, told the court that Customs Anti Narcotics Prosecutor, Narissa Leander, was able to prove each element of the case during the trial.

She added that, after going over the evidence of the prosecution’s witnesses, she was satisfied that Clarke had knowledge and possession of the narcotic that was found in his car.

She even went on to tell the court that, after Clarke had given his evidence, he had asked the court to change his not guilty plea to guilty, but the court did not allow him.

This, the Magistrate said, is a clear indication that he had knowledge of the illicit drug which he even confessed to while in custody.

Before sentencing, the Magistrate asked Clarke if he had anything to say and he stated, “I am a law abiding citizen who have never been charged before. I am thankful for the persons who testified and lied. This will hurt me and my family, especially my unborn child. In the future I will check all my passengers packages before they enter my car.”

The Magistrate, after listening to Clarke, sentenced him to three years of imprisonment, along with a $1.7M fine.

According to information, on the day in question CANU ranks, acting on information, went to the Fireside Grill where they saw Clarke in a car acting in a suspicious manner. A search was then carried out and the narcotic mentioned in the charge was discovered. Hence, he was arrested and charged for the offense.

G/Town Mayor joins calls for Granger to be sworn in as...