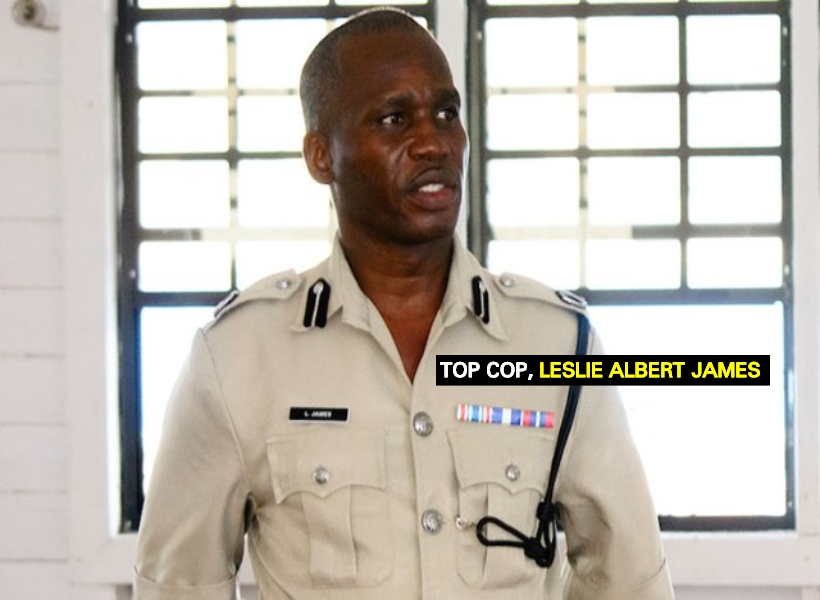 The Guyana Police Force (GPF) is calling on the public to assist in making the country safer by sharing their surveillance footage to fight crime once one is recorded.

“Cameras don’t lie,” the GPF said while adding, “We all play a role in the criminal justice system.”

The Guyana Standard has been informed that video evidence makes it easier for justice to be served.

“If you have a surveillance camera in your home or business that may have captured a crime, preserve the footage and allow the police to extract it so it can be used as evidence.  If you observe a crime, call the police and help us by not disturbing the crime scene. At a crime scene, every detail counts,” a release from the force said.

“The GPF works to fulfill its motto of ‘Service and Protection’ by preventing and responding to crimes. The public can also contribute to making Guyana a safer place for all. We invite you to be a part of the team and help us combat crime,” the force said.

Meanwhile, the Top Cop, Leslie James urged, “We all have a role to play in combating crimes in Guyana…If you have surveillance cameras at your home or work, it can be invaluable to our investigators. We need your help in providing the footage. Be part of the team.”