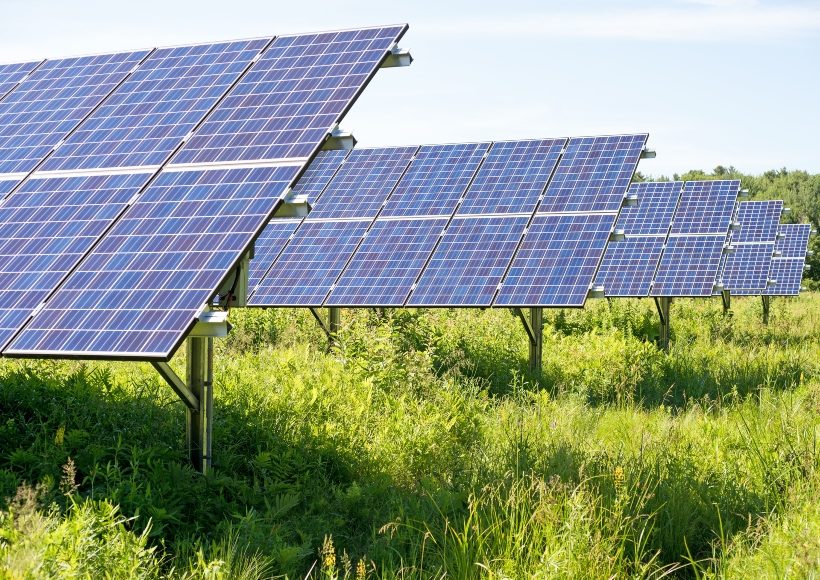 Norway has approved the transfer of US$80M (GY$16B) through its Climate Mitigating Ministry to the Government of Guyana to finance the construction of 30 megawatts of solar photovoltaic farms with storage. This is according to Minister of Public Infrastructure David Patterson.

In a release issued by the government Department of Public Information, the announcement follows the installation of the new Board of Directors of the Guyana Power and Light Incorporated (GPL).

The Public Infrastructure Minister explained that the operationalising of these farms would provide the power company with a significant boost.

In addition, funding has been approved by the United Arab Emirates which will be used to transform the island of Wakenaam into one of the country’s first “truly green off grid centres”.

In July 2018, the then Minister of State Joseph Harmon announced that Guyana is set to benefit from close to $27B following fruitful talks in Oslo, Norway.

Impressed with the government’s 2025 energy-mix proposal, the country’s deforestation rate of 0.05 – one of the lowest – and the role President David Granger has been playing in championing sustainable development, Norway unlocked billions of dollars under the Norway Forest Agreement.

The government said the money would be directed towards intensified efforts to achieving 100 per cent renewable energy use, which includes the construction of solar farms totalling 100 megawatts.

These farms will be located in Bartica, Lethem, Mabaruma, Mahdia and several interior locations.