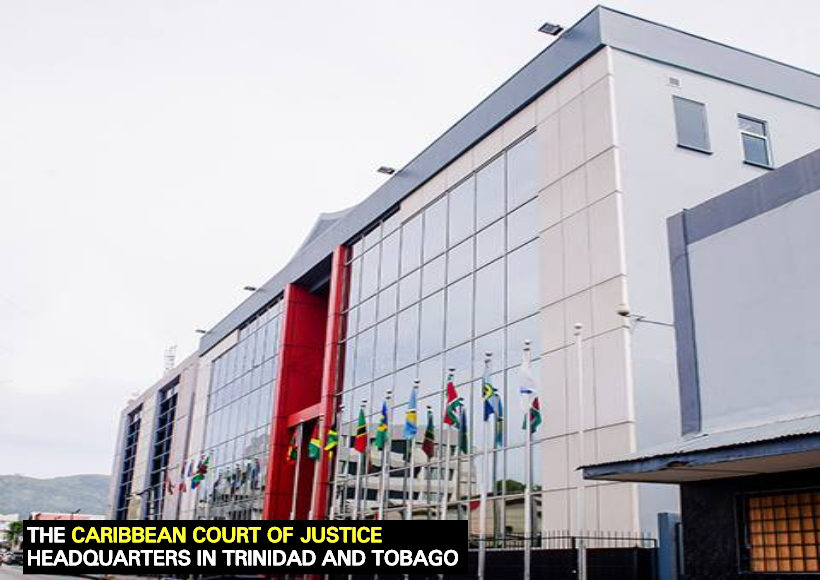 The Caribbean Court of Justice (CCJ) has refused an application filed by Attorney General Basil Williams to consider new evidence recently made available to him on expelled Alliance for Change (AFC) Parliamentarian Charrandass Persaud.

Last week, Williams petitioned the CCJ to consider the evidence which is in form of a programme called Conflict of Interest of Guyana posted on YouTube.

State Solicitor Jennifer McCalman in an affidavit said that Persaud called into the programme and his picture appeared on the screen. McCalman said that during the programme, Persaud admitted to knowing that persons holding dual citizenship could not sit in the National Assembly.

According to her, Persaud was specifically asked by the moderator, “Did you know that you could not sit in Parliament because of dual citizenship or whatever reason?”

The State Solicitor said that Persaud responded, “I knew that people with dual citizenship could not hold a seat in parliament. That was a given; that’s a constitutional article that we can’t get away from. What I did in fact argue, and when I told Khemraj, I said ‘I have a Canadian passport.’ Khemraj said, ‘Rass with you; a lot of people have Canadian passports. Look at Gail Teixeira’ and that’s what he said.”

In the affidavit, McCalman contended that the new evidence was credible, and could have an important influence in the outcome of the appeals. However, in dismissing the Williams’ petition, the CCJ said, “Given the scope and context of the legal issues as presented to the court, the adducing of further facts to establish that Mr Charrandass Persaud was aware that he was a dual citizen at the material time will add little if any relevance at all to the sub-stratum of fact for the court’s consideration.”

Meanwhile, following the hearing of arguments in the consolidated appeals on May 9 and 10, President of the CCJ Adrian Saunders announced that notices will be sent indicating when the court will pass its judgment. As it is, the CCJ said that it will rule next week Tuesday, June 18, in the No-Confidence motion and GECOM chairmanship appeals.