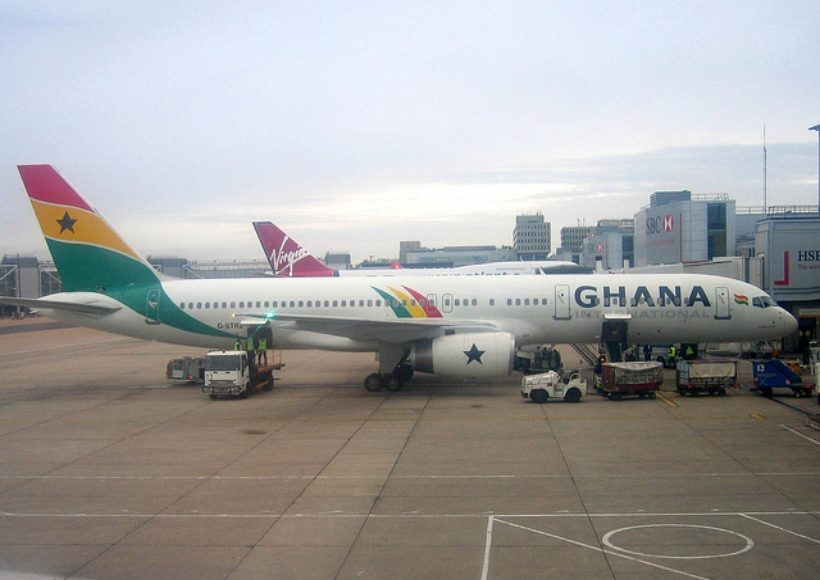 Minister of Foreign Affairs Dr Karen Cummings and her Ghanaian counterpart, Ms Shirley Botchwey, yesterday morning signed a Memorandum of Understanding (MoU) in the presence of President David Granger and Ghanaian President Nana Addo Dankwa Akufo-Addo, which will pave the way for increased cooperation, collaboration, trade and visa-free travel between the two countries.

In an invited comment after the signing of the MoU, Director-General of the Ministry of the Presidency Mr Joseph Harmon said the state visit by the Ghanaian President and the signing of the MoU are geared at cementing the 40-year-old relationship which exists between the two countries but has never been formalised.

“This visit is cementing the relationship which was developed between our two countries. The diplomatic relations started in 1979 between Guyana and Ghana but, because the legal framework for getting things done was never firmly established, I believe that we are now in a better position to move forward,” he said.

In this regard, the Director-General said that an agreement on the abolition of visa requirements for citizens of Guyana and Ghana was signed and this will now pave the way for increased travel between the two nations. Given the fact that most Afro-Guyanese persons identify with the Akan tribe, which is popular in Ghana, Mr Harmon said the agreement also augers well for cultural exchanges.

“What it means is that persons who are holders of diplomatic, official, and regular Guyanese passports can travel to Ghana and, likewise, Ghanaians can come to Guyana without the requirement of a visa. In the initial stages, they will be entitled to at least 90 days without having to renew but after 90 days, then there will be a requirement for renewal based on the laws of the respective countries,” he noted.

Further, Mr Harmon noted that the African country is looking to expand its trade and business with Guyana, particularly in the areas of rum, wood/timber, and support for oil and gas services. An agreement to this effect was also signed.

“The important thing is that we are looking at expanding our relationship in business. The Ghanaians have an interest in our rum industry and so this afternoon the President will be visiting Banks DIH and Demerara Distillers Limited (DDL). They [have] an interest also in our wood…so some of the better-known species of wood can find its way into the market in Ghana. There is an exchange that has been promised for the oil and gas sector. The President of Ghana made a very clear offer that they are prepared to assist Guyana with technical cooperation with the necessary personnel and so on to assist in the development of the oil and gas sector. This was very important to us because what they did is offer to pay their salaries and airfare and we will just have to find accommodation…We are talking capacity building,” he said.

More importantly to Guyana, however, was the support shown by the Ghanaian President in the ongoing Guyana/Venezuela border controversy. Director-General Harmon said that this is heartening and welcomed by Guyana.