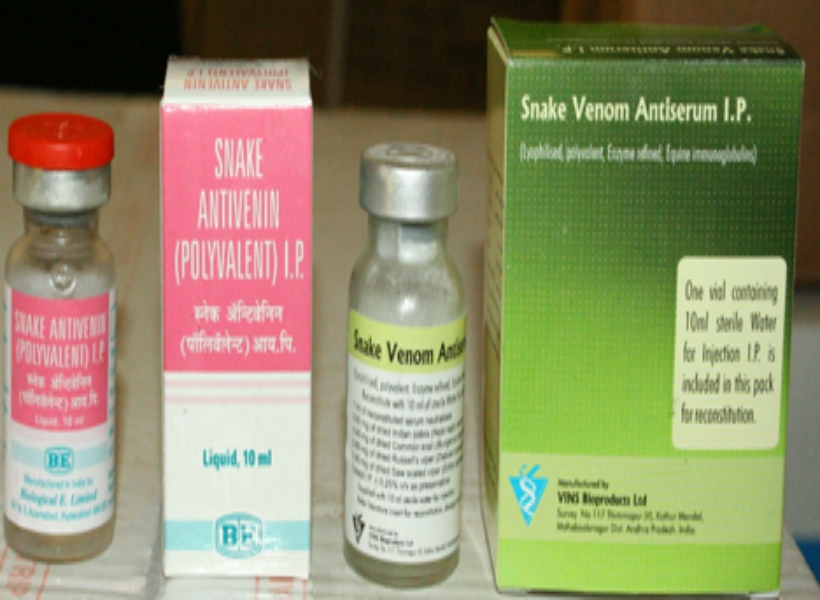 The worry associated with snakebites is now reduced following Guyana’s recent acquisition of anti-venom which will be offered free of cost at the Georgetown Public Hospital Corporation (GPHC).

Guyana Standard understands that the availability of the anti-venom at the country’s premier public health facility follows on the heels of much advocacy from the hospital’s Head of Accident and Emergency, Dr Zulfikar Bux, and his team. Reports suggest that the hospital has over the years had to deal with many snakebite cases, some of which resulted in disabilities and even fatalities.

Dr Bux remarked recently, “We have been trying for years to secure anti-venom for the Labaria species which accounts for approximately 90 per cent of our venomous snake bites.”

According to Dr Bux, who also functions as the National Emergency Medical Director, while not all snake bites require anti-venom it is important that medical practitioners understand how to manage such cases.

“Managing the bite means that you have to understand the species and how its venom works,” Dr Bux said, as he went on to explain that, “These are more specialised practices that are not fully taught in medical school so we thought it was necessary that we trained the doctors in the outlying regions especially since we now have anti-venom.”

The recent training was conducted at Project Dawn, Liliendaal, Greater Georgetown and was facilitated by the Ministry of Public Health in collaboration with GPHC and the office of the Guyana Emergency Medical Services. The training was carried out by Dr Bux and his team of emergency medicine specialists from the GPHC, including Drs Sri Devi Jagit, Balram Doodnauth, and Angela Schafer from the Vanderbilt Medical Center.