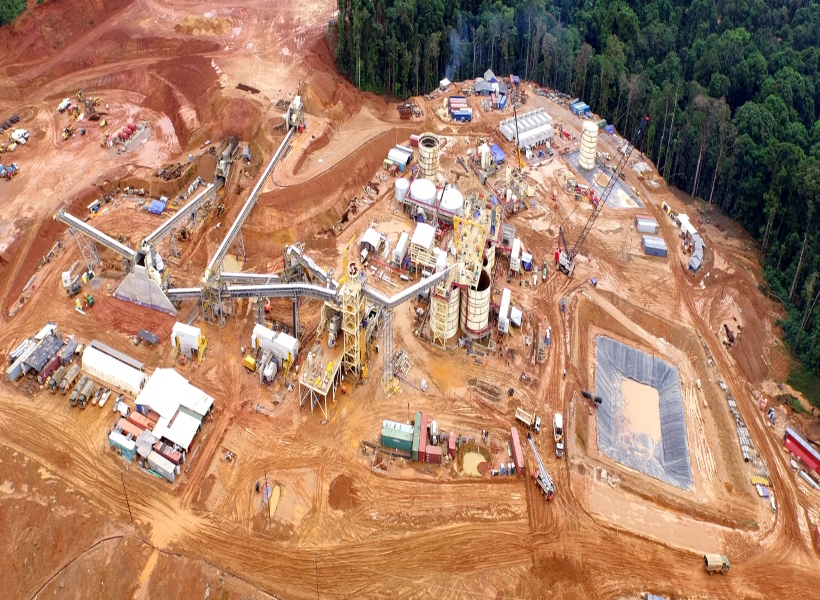 Despite three days of industrial action by the employees of Guyana Goldfields Incorporated at Aurora in Region Seven (Cuyuni /Mazaruni), the company says it is still on the path to satisfy its projection for this year.

Guyana Goldfields said as a result of the three operational days lost, the company estimates that approximately 22,500 tonnes were not processed. This, however, does not affect the full year production guidance as it remains unaffected at 145,000 to 160,000 ounces of gold.

The announcement also indicated that some of the workers have begun to resume their duties.

“Employees are starting to return to work in a phased approach to ensure orderliness and full production is anticipated to resume shortly,” the company said in a statement released to the media today.

According to the Senior Vice President and Chief Operating Officer of Guyana Goldfields, Suresh Kalathil, personnel are being re-mobilised and the site is ramping back up to normal operations in a phased and safe manner.

“The Company has agreed to a dialogue with employee representatives and Government authorities to resolve any outstanding issues in full compliance with Guyanese labour law,” He stated.

More than 100 workers downed tools, fearing that they would not have been paid severance if the company made them redundant.

The resumption of work comes days after the company announced it was ceasing its operation after a portion of its striking workforce blocked delivery of ore to the mill.

As a safety precaution, the company said it has decided to temporarily suspend operations until a resolution is reached.