Home News Even with outstanding reserves, Guyana must “play nice” with oil companies —... 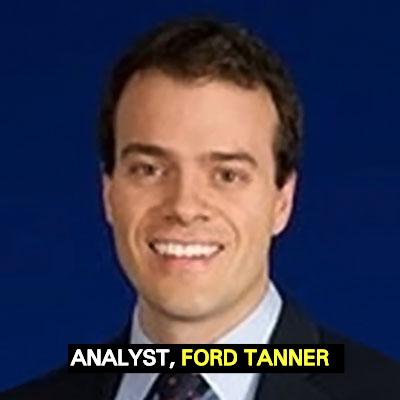 The political environment and the aggression by Venezuela are two critical factors that have international onlookers worried about possible disruptions in Guyana’s oil sector ahead of 2020. But analysts who are following the issues closely believe there is nothing for investors to be worried about. At the same time, however, they posit that Guyana still has to play nice with the oil companies in its backyard since it has not produced a drop of oil as yet.

Specifically making this perspective known was Ford Tanner, a market analyst covering oil and gas risks in Latin America. He is attached to IHS Markit, a UK based data and information services business that caters to a variety of industries, including automotive, energy, financial services, defence, and maritime.

Expounding on how the risks cited may shape Guyana’s upstream outlook, Tanner alluded to the fact that while there is a political disagreement regarding when elections should be held, the two major political forces remain very pro-investment and recognise that the economic fortunes of the country hinge on a continued favourable approach to exploration and production.

“They [Guyana] are not producing any oil yet so they still have to be nice to these companies. So, our view is that even if there is a change in government later this year following an election, you are basically going to have the same approach as you have seen over the years,” expressed Tanner during a podcast interview for his company with an industry stakeholder. The interview was recorded on Soundcloud.

With respect to Venezuela’s aggression, the analyst said that one must consider the fact that the 13 discoveries made by ExxonMobil and its partners thus far are not within the area being claimed by Venezuela area which is further north of Guyana’s Eastern Economic Zone.

He said, “…We don’t envision Venezuelan naval forces going so far into Guyana to disturb what’s going on there. So these discoveries are in a relatively low-risk area.”

Significantly, Tanner noted that one of Exxon’s partner on the Stabroek Block, being CNOOC/NEXEN, is China’s national offshore oil company and it is a minority partner there. Tanner said that Beijing represents an important check on Venezuela economically and, as such, it is in the interest of all stakeholders to have the company there, further underscoring the need for Guyana to play nice with the operators in its backyard.