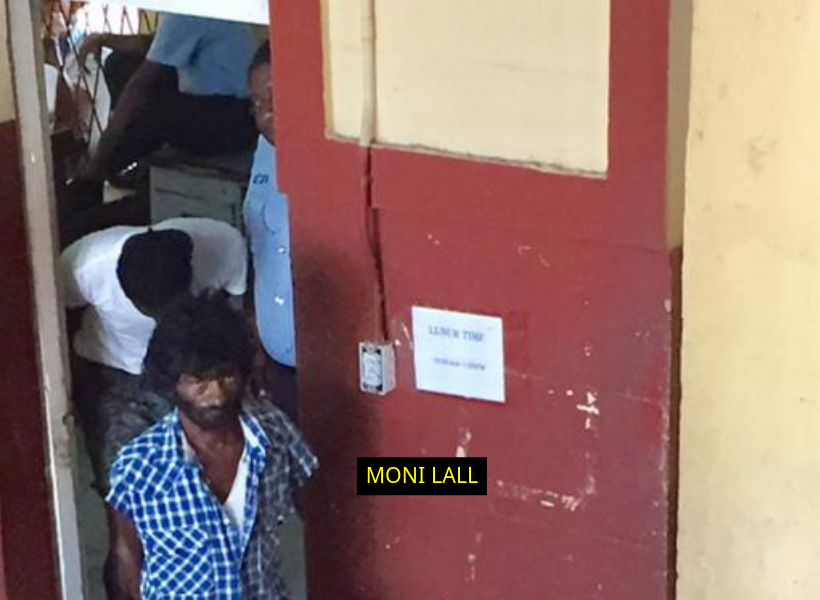 A labourer who is accused of breaking into a mechanic shop and stealing a number of tools was today remanded to prison when he appeared in the Georgetown Magistrates’ Courts to answer to a burglary charge.

Forty-five-year-old Moni Lall called ‘Sunny’ appeared before Senior Magistrate Leron Daly, accused of breaking and entering the mechanic shop of Shawn Clarke, between August 13 and August 14 at Sussex Street, and stealing $300,000 worth in tools.

The unrepresented man pleaded not guilty to the charge after it was read to him by the magistrate.

Police Prosecutor Traceyann Gittens objected to bail being granted to Lall on the grounds that he has no fixed place of abode. Hence, the magistrate remanded him to prison.

The father of three is expected to make his next court appearance on August 30.