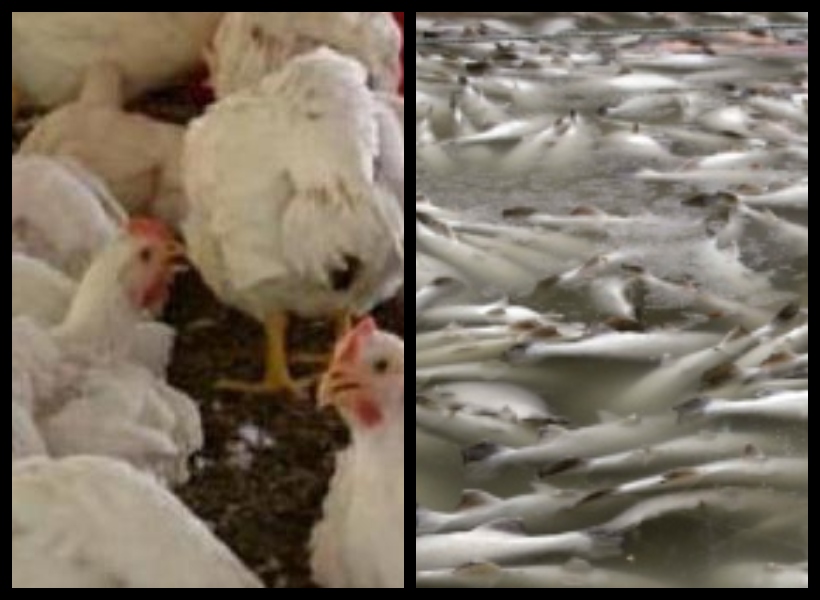 Guyana’s livestock and fisheries subsectors both incurred contraction within the first half of 2019, the Ministry of Finance’s Mid-Year report shows.

When it came to the livestock subsector, remarkable growth was recorded in 2018 but, in 2019, it is estimated to have contracted by 8.1%. This was as a result of a decline in broiler meat production and, to a lesser extent, milk production, which fell by 8.2% and 1.6%, respectively. The contraction in the former, according to the report, was due to a supply imbalance of a large producer who reduced output so as to run down stocks. Subsequently, there has been a shortage in the supply of chicken on the local market, and efforts to address this have been hampered by poor hatchability of eggs and the stunted growth of chickens.

Beef and pork production continued to make steady gains, growing by an estimated 37.6% and 40.9%, respectively. This was on account of the ongoing artificial insemination and training programmes, which have helped to improve animal productivity, as well as an increased number of farmers involved in animal production, the report noted.

The output of table eggs also benefited from more farmers becoming involved in this activity, which has increased the national laying flock. In the first half of 2019, imports of layer chicks and eggs grew by 25% and 186.7%, respectively, to reach 45,000 chicks and 129,000 eggs.

At the same time, many birds are currently in the laying stage, which has resulted in production rising by 51.4% at the end of the first half. The livestock subsector is expected to grow by 0.7% in 2019, with the expectation that the supply of broiler meat will expand in the second half as private producers take corrective action to meet the current shortfall in the market. Despite this expected increase in production in the second half of 2019, the anticipated outturn is 1.6% points lower than projected in Budget 2019.

Meanwhile, according to the report, the fisheries subsector faced significant challenges in the first half of 2019, as reflected in the estimated contraction of 12.2%. The invasion of the sargassum weed, which provides a habitat and source of food for many aquatic species, has proven disruptive to fisherfolk across the Caribbean.

It was reported that the shrimp subsector had been particularly hard hit by the invasion, with total shrimp production declining by 36% at the end of the first half of 2019.

Artisanal fishermen have also realised significant gains, with their catch of finfish growing by 10.8% at the end of the first half. However, these gains were offset by declines in production in the industrial finfish and tuna categories, which resulted in overall growth in finfish production of 1.4%. Based on the outturn at the half-year, the growth rate for the fishing sector has been revised downwards.