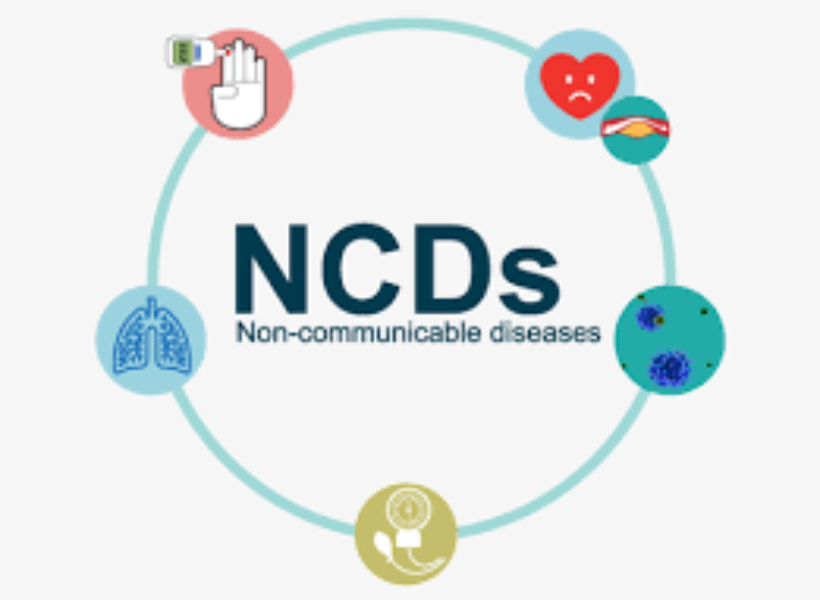 Non-communicable diseases (NCDs), such as hypertension and diabetes, continue to afflict a significant proportion of the population, thus placing a heavy burden on healthcare facilities. In recognition of this burden, the government through the Ministry of Public Health has been seeking to raise awareness. In this regard, it has been moving to offer treatment and guidance to persons suffering from NCDs and, in so doing, has put in place a workplace screening programme in 2019.

This has been highlighted in the recently released Mid-Year Report in which government revealed that among the services that have been offered to work sites were Visual Inspection with Acetic Acid sensitisation and screening for cervical cancer, screening for diabetes, and blood pressure and blood sugar testing.

“Of the 50 work sites planned for 2019, 27 of them in both the public and private sectors benefitted from these services in the first half of the year,” the report noted.

Additionally, the government has conducted a study on sugar-sweetened beverages, the increasing consumption of which has been linked to the higher incidence of NCDs. In this regard, a document has been developed and will be circulated widely later this year.

Meanwhile, the government continues to combat existing and emerging threats to the nation’s health such as the multi-drug resistant (MDR) strain of tuberculosis. While the incidence of this disease has been on the rise, the rate of increase is lower than that projected by the World Health Organization (WHO). Based on historical declarations, the WHO has projected that there would be 30 cases of MDR-tuberculosis in Guyana in 2019. However, to date, there have been only 11 such cases revealed through screenings. In order to sustain its laudable gains, the government has committed to continue to fight the disease through its Directly Observed Treatment Short course (DOTS) programme. In the first half of 2019, the DOTS programme was bolstered by increased personnel, training of staff, and the purchase of a new vehicle to facilitate the mobile unit outreaches.