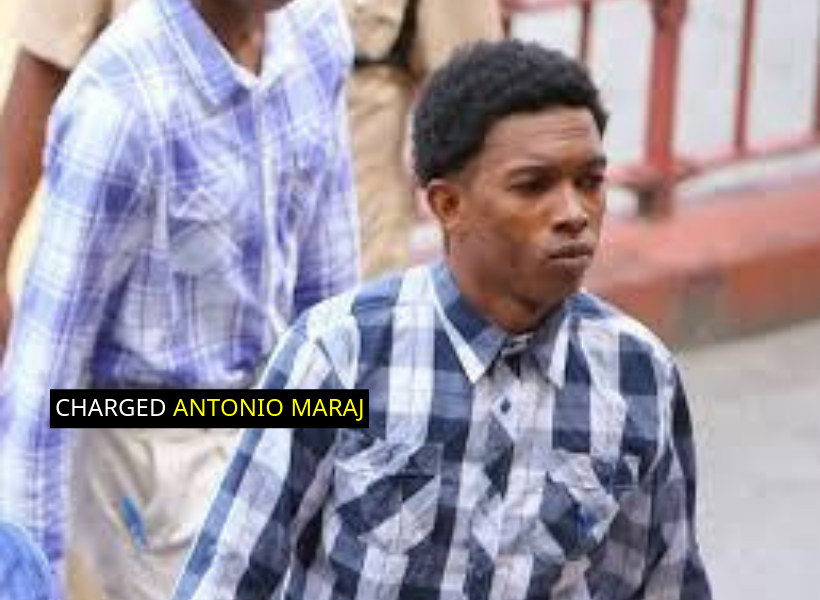 The first charge stated that on August 12 at Hadfield Street, Georgetown, while being in the company of others and armed with a gun, he robbed Mark Whittaker of a phone valued at $64,000 and $86,000 in cash.

It was further alleged that on the same day and at the same location, while being in the company of others and armed with a gun, he robbed Tavia Bailey of a phone valued at $80,000 and a chain valued at $12,000.

An unrepresented Maraj pleaded not guilty to all the charges after they were read to him.

Facts presented by Police Prosecutor Gordon Mansfield stated that on August 12, 2019, Whittaker and Bailey were walking along Hadfield Street when they were approached by the defendant who robbed them of the articles mentioned in the charges.

A few days later, Peters was approached by Maraj who was armed with a gun and was relieved him of his valuables.

The matters were reported to the Brickdam Police Station and, following an investigation, Maraj was arrested and charged with the offences.

The Prosecutor told the court that an identification parade was then conducted and the defendant was positively identified by all three of the victims.

In relation to the matter involving Peters, Maraj was released on $100,000 bail.

The condition of the bail is that he must report every day to the Ruimveldt Police Station until the hearing and determination of the trial.

The father of two is expected to make his next court appearance on September 6.

—
Please use pic of ANTONIO MARAJ