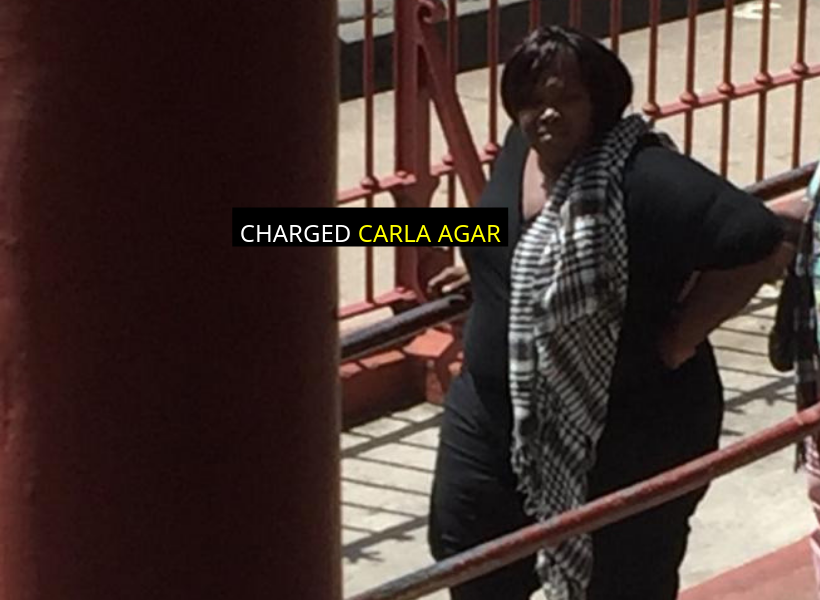 A caregiver, whom the court heard stole a quantity of cash and jewellery from her employer, was today charged and released on $250,000 bail for the offence.

Forty-year-old Carla Agar pleaded not guilty to the charge which stated that on September 3rd, at Festival City, South Ruimveldt, Georgetown, she stole, from Ayabo Watson, $1.5M and a quantity of gold jewellery valued $ 400,000.

Facts, presented by Police Prosecutor Annalisa Brummell, stated that the defendant has been working with the victim, who is an elderly woman, for some time.

It was reported that the victim secured her cash and jewellery in her room. However, when she made checks for same, she discovered the articles missing.

The matter was reported and following an investigation, the caregiver was arrested and charged for the offence.

While the prosecutor did not object to bail being granted to the defendant, she asked that conditions be attached.

The conditions of the bail are that Agar lodges her passport with the court and report to the East La Penitence Police Station until the hearing and determination of the trial.

She was instructed to make her next court appearance on September 23.