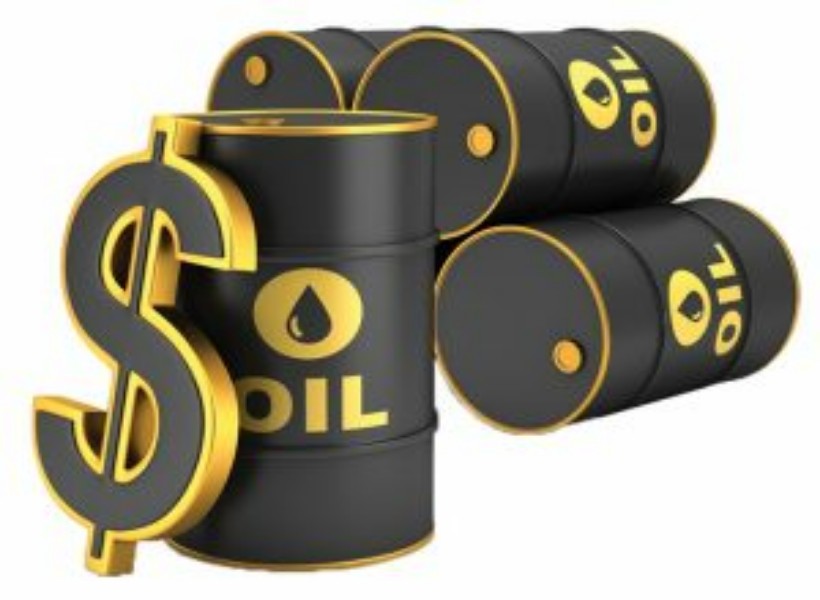 Coming out of a recent Conference and Exhibition in Scotland was the launching of a US$100M  Investment Fund to provide support to onshore activities in Guyana’s oil sector. The fund will be available to both local and foreign companies that want to invest in Guyana.

Verwey was part of a contingent that travelled to the United Kingdom (UK) to participate in the Society of Petroleum Engineers (SPE) Offshore Europe Conference and Exhibition that was held from September 3-6.

Verwey said that it was at the Networking Reception, that a UK Investment bank called  Hannam and Partners, Peter Hambro Limited and Dr Lei Wang, launched the onshore investment fund of “about a hundred million U.S. [dollars] looking at the Guyana market, in particular, for onshore related activities.”

The MOU is intended to create and strengthen links between the two Chambers for the enhancement of trade and for information sharing relating to issues of policy and trade development.

Boyer said that there is a willingness from the GCCI’s European counterpart to tap into the Guyana market. He explained that the A&GCC holds a number of businesses which provide oil-related products and services, and some of these companies have expressed interest in Guyana.

In fact, the GCCI President noted that within the past two years of attending oil and gas events abroad, the magnitude of interest expressed in Guyana’s oil and gas industry in Scotland, has never been greater.

He noted also, that foreign companies have even expressed desire to partner with local companies to get it on the action. The businessman added that there is a need to set up a supply chain that can provide services to the oil sector, and the fastest way to achieve this is through joint ventures with companies “who have existing technology and existing know-how.”