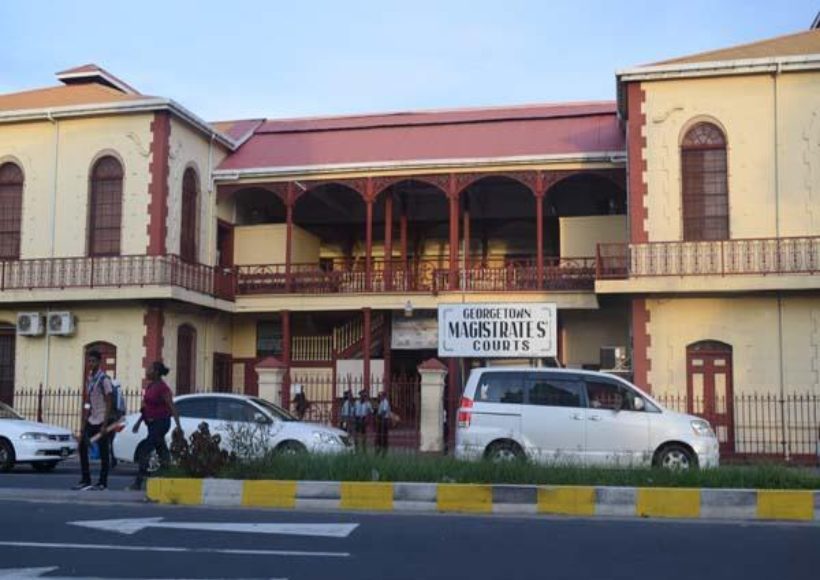 A 20-year-old was today sentenced to six months’ imprisonment for stealing a bicycle after changing his not guilty plea to guilty.

John Cameron, a mason, had pleaded not guilty to the charge which stated that on June 8, 2019, at North Road, Bourda, he stole one bicycle valued $22,500 from Marlon Walcott.

He was on trial before Senior Magistrate Dylon Bess in the Georgetown Magistrates’ Courts.

This afternoon, when the matter was called, the defendant told the court he wishes to change his plea to guilty.

Facts presented by the court prosecutor stated that on the day in question, around 08:00 hrs, the victim rode his bicycle to his work place and parked it. A few hours later, the victim returned and his bicycle was missing.

The matter was reported and the defendant was seen on CCTV footage removing the bicycle. He was then arrested and charged for the offence.

The magistrate, after listening to the facts, sentenced him to six months behind bars and placed him on a bond to keep the peace for one year.