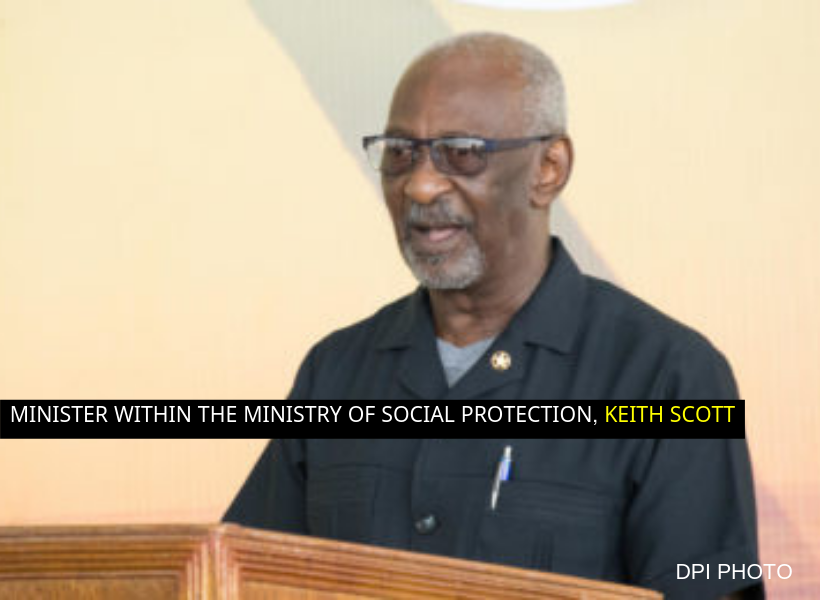 The Ministry of Social Protection is taking measures to address reported breaches of the labour laws in Georgetown and its environs.

This intervention, according to the Minister within the Ministry of Social Protection, Keith Scott, was activated following reports of several breaches by employers operating in Regent Street, Georgetown. The minister made this revelation during a livestream of the National Communications Network (NCN)’s radio programme, “Insight”.

He added that after it received “lots” of complaints from disgruntled staff about being mistreated by employers, the ministry organised a system for remedying the situation.

“I have received lots of complaints of those new businesses breaching the labour laws. What we have done to counter that is by organising quiet campaigns [by] having our officers visiting those people on an organised basis,” he said.

He added that visits were also done in Eccles, and several other villages along the East Bank of Demerara.

In addition to these campaigns, the minister said that other interventions are being made to ensure that businessowners are well informed of the way business is supposed to be done in Guyana, and the rights of their employees.

“And we’ve been calling in employers and we’ve been giving them seminars and explaining to them the requirements that the labour act requires them to do, with respect to their employees.” He said.

Scott also noted that Guyana’s labour laws are due for an update.