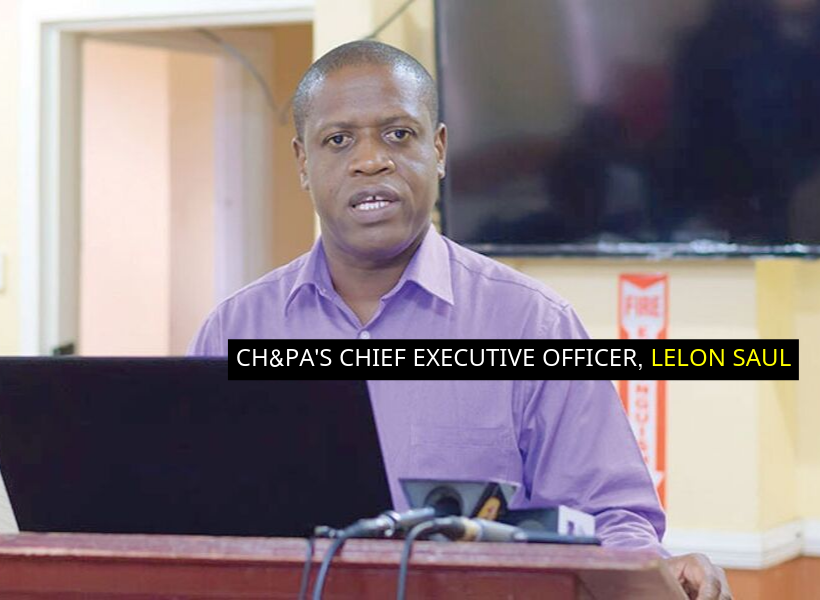 Three hundred and fifty Sophia households are expected to benefit from the distribution of home improvement subsidies worth $170 million. They will also benefit from the construction of 50 core homes. This is according to the Central Housing and Planning Authority (CH&PA).

The agency noted that these disbursements are anticipated to commence after applications are evaluated and beneficiaries selected for the 2019 cycle. The Guyana Standard also understands that the Sophia housing area will benefit from the construction of approximately 2.1 kilometers of sidewalks in the second half of the year.

While the upgrade to schemes across the country is expected to increase the occupancy of these areas, there still remains a backlog of housing applications. The CHPA noted however that this is being urgently addressed.

This news agency understands that a further 459 house lots will be allocated by the close of this year. Additionally, the CH&PA is expected to develop 4,000 new house lots in 12 areas, with distribution expected next year.

It was also noted by CH&PA that it has allocated $170 million for housing and roof replacement subsidies in hinterland areas, of which $144 million was spent in the first half.