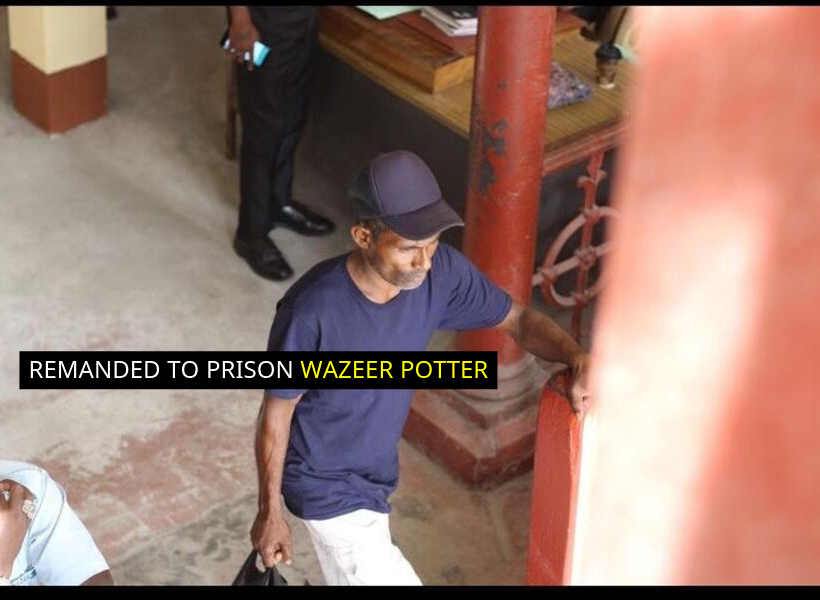 A man accused of raping a 14-year-old boy was late this afternoon charged and remanded to prison for the offence.

Potter was not required to plead to the indictable charge which stated that on August 8, 2018, at Garden of Eden, he engaged in sexual penetration with a child under the age of 16.

According to information, on the day in question, the child was playing in a yard when he was snatched and taken to a house where the defendant committed the act.

The young child then complained to his grandmother and the matter was reported.

However, after the incident, the defendant went into hiding.

It was only recently that he was arrested and charged for the offence.

The Magistrate, after listening to facts, remanded Potter to prison until October 1.