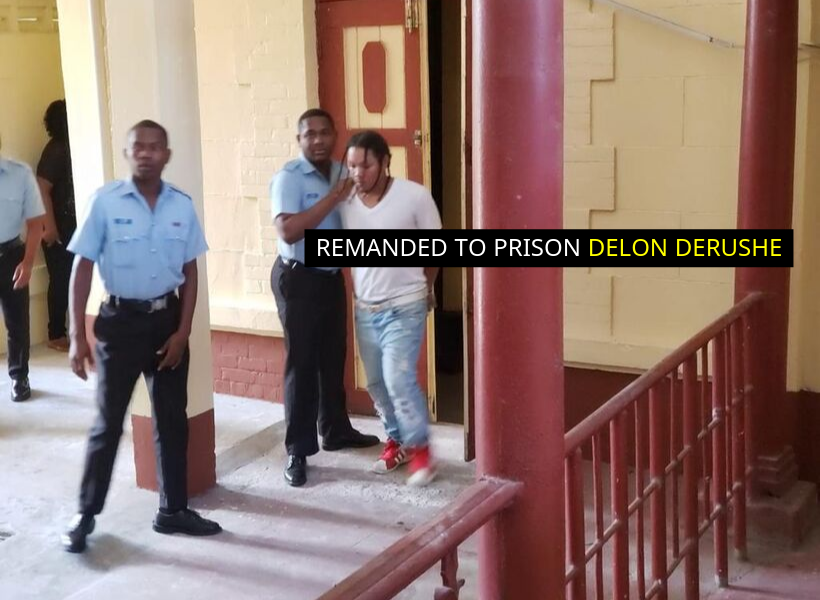 A man, whom the court heard ran his brother around their home with a cutlass and knife while threatening to kill him, was today charged and remanded to prison.

Facts presented by Police Prosecutor Christophe Morris stated that on the day in question, at around 01:25 hrs, the victim, who is a serving member of the Guyana Police Force (GPF), went home where the defendant started to verbally abuse him.

The court heard that after Derushe was ignored, he picked up a knife and a cutlass and started to raid his brother around the yard while threatening to kill him.

The matter was reported and following an investigation, Derushe was arrested and charged for the offence.

The Prosecutor also highlighted the fact that the defendant was previously charged for threatening to kill his mother.

The Magistrate, after listening to the facts, remanded Derushe to prison until October 11.