Home News Resources to address tier-three oil spill can be mobilized in less than... 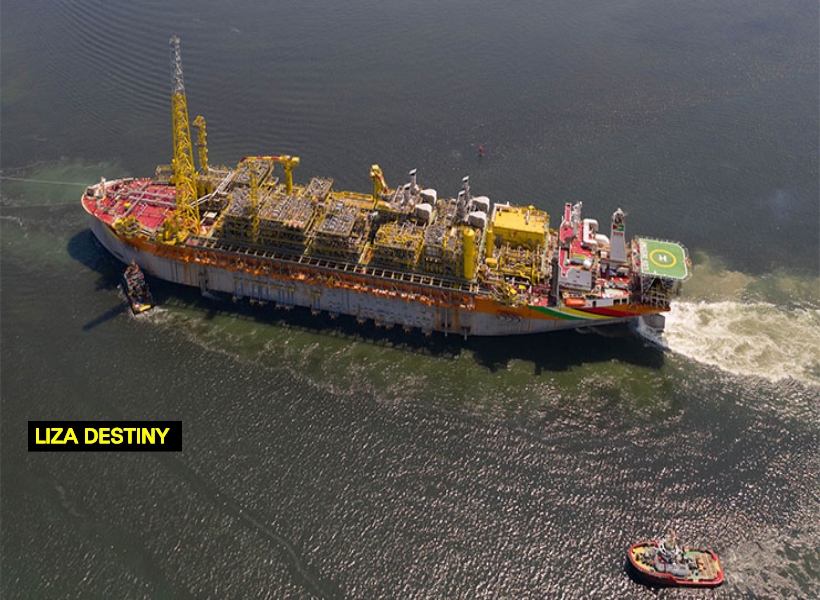 One of the foremost questions on the minds of concerned Guyanese is, “Do we have the resources in place to address an unmitigated oil spill offshore?” According to ExxonMobil, the answer is “Yes!” In fact, the American oil giant recently noted that it even has the ability to mobilize resources for a tier-three oil spill in less than 24 hours.

At one of its recently held forums at the Pegasus hotel, it was noted that the company’s oil spill response plan is three-tiered. It was explained that for a tier-one oil spill, this is relatively small and would be managed with equipment and people whether onshore or on the vessels.

For tier two, which is slightly larger, this would require a coordinated response with local teams and stakeholders. The Civil Defense Commission (CDC) has confirmed with the Guyana Standard that the nation’s response team has been going through a number of oil spill training sessions with a few more planned offshore Guyana.

With respect to tier three, Exxon notes that this is considered a large spill and in this regard, would activate its regional response team and global response Oil Spill Response Limited.

This news agency understands that the response action would see the mobilization of materials and resources from the USA, UK and Brazil. Further to this, ExxonMobil stressed that oil spill prevention is first priority for the company while assuring that the best technology, processes and people are used to ensure one does not occur to begin with.

The US oil company also stressed that a comprehensive response plan has been in place even before the first well was drilled while noting that it continues to revise and enhance this plan as activities increase.