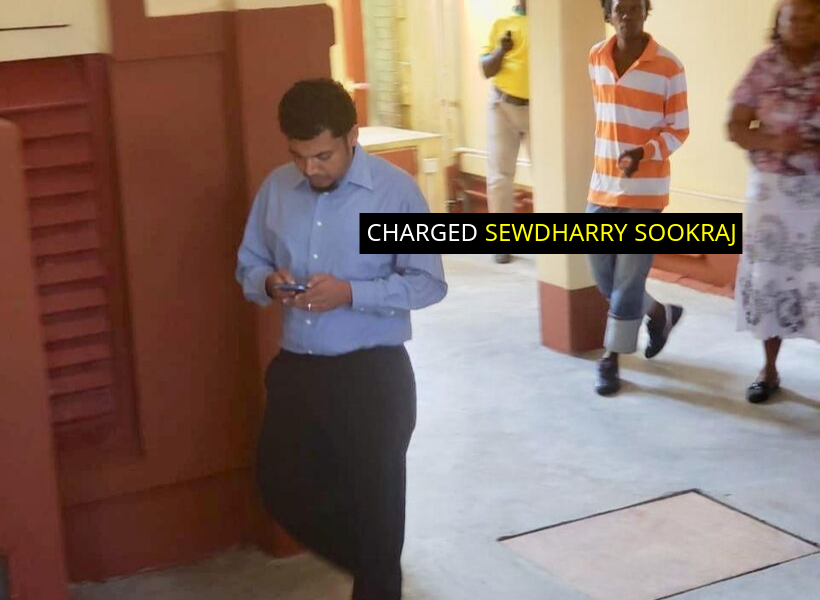 A businessman, who is accused of paying a Guyana Revenue Authority (GRA) employee $25,000 for him to forged three vehicle license for himself, was today charged for the offence.

Sookraj pleaded not guilty to the charge which stated that between May 28, 2018, and May 30, 2018, at GRA Camp Street, Georgetown, he attempted to incite Christopher Ramlagan to commit a felony, that is to say, to forge three GRA motor vehicle license for himself, by paying him $25,000.

The defendant was represented by Attorney-at-law Trenton Lake who asked that his client be released on reasonable bail citing that he is the sole breadwinner for his family.

According to information, Sookraj who is a businessman, reached out to Ramlagon to get him three motor vehicle licenses.

However, Ramlagon reported the matter to his superiors and, following an investigation, Sookraj was arrested for the offence and charged.

Magistrate Daly released Sookraj on $50,000 bail and instructed him to make his next court appearance on October 15.