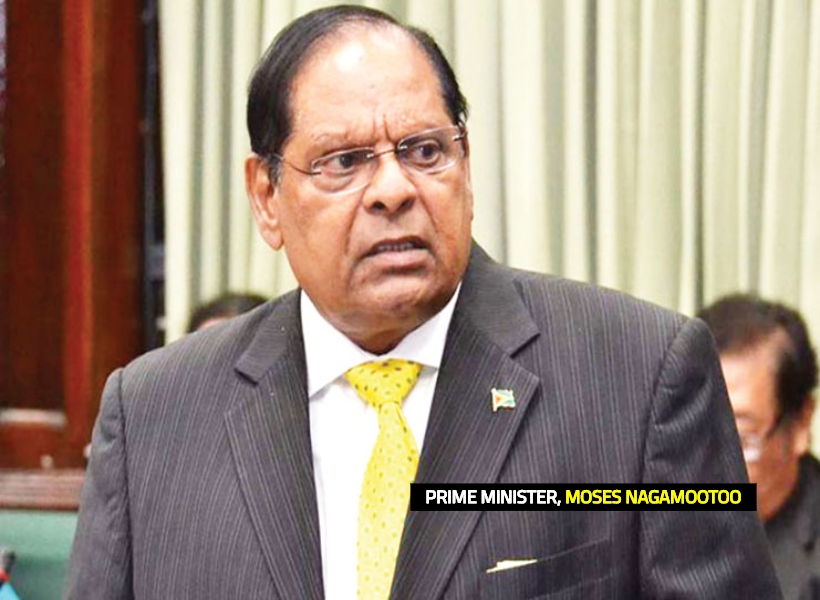 A United States (US) Senator’s tweet has sparked some controversy in Guyana, with the opposition treating it as an endorsement to its cause as it continues to label the David Granger-led administration “unconstitutional”. Prime Minister (PM), Moses Nagamootoo on the other hand, believes that the Stateman’s comment was “tweaked out of proportion”.

Senator Marco Rubio, the Chair of US Senate Foreign Relations Subcommittee on Western Hemisphere, tweeted: “I look forward to the democratic electoral process of our important regional ally, Guyana. It’s in our strong interest to stand in support of the Guyanese people as they seek to elect a new government that can advance their security and prosperity.” 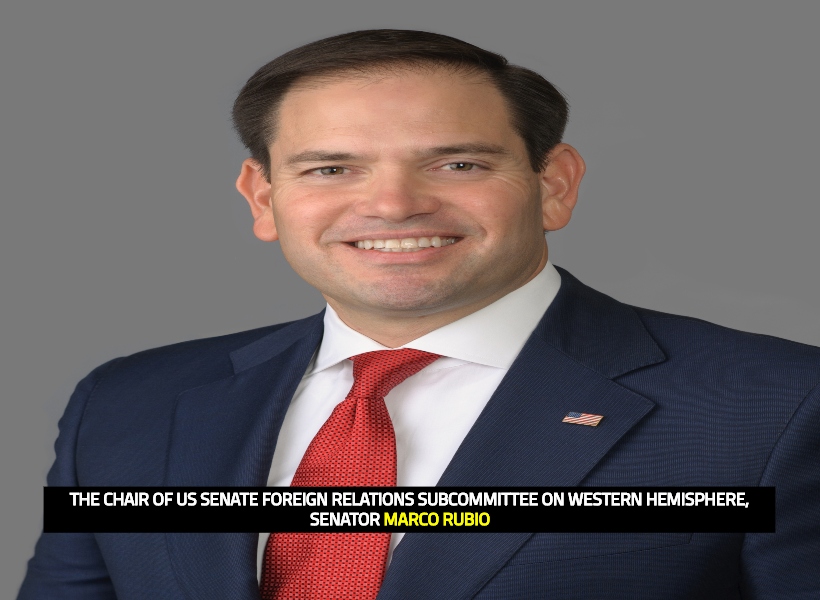 Following that remark, at least three news outfits carried that the Stateman was calling for a new government (one that is different from the governing coalition, not a new government via electoral process).

Nagamootoo said that the “tweaking” out of proportion made it appear as if the Senator was calling for regime change in Guyana.

“Nothing that the Senator has said could give that impression.” Nagamootoo wrote in his weekly column, “My Turn”.

President of the Guyanese American Chamber of Commerce (GACC) and Chair of the Private Sector Council of the Institute of Caribbean Studies (ICS), Wesley Kirton, also believes that the Senator’s words were victims of “spinning”. He made this known in a letter to the Stabroek News today. 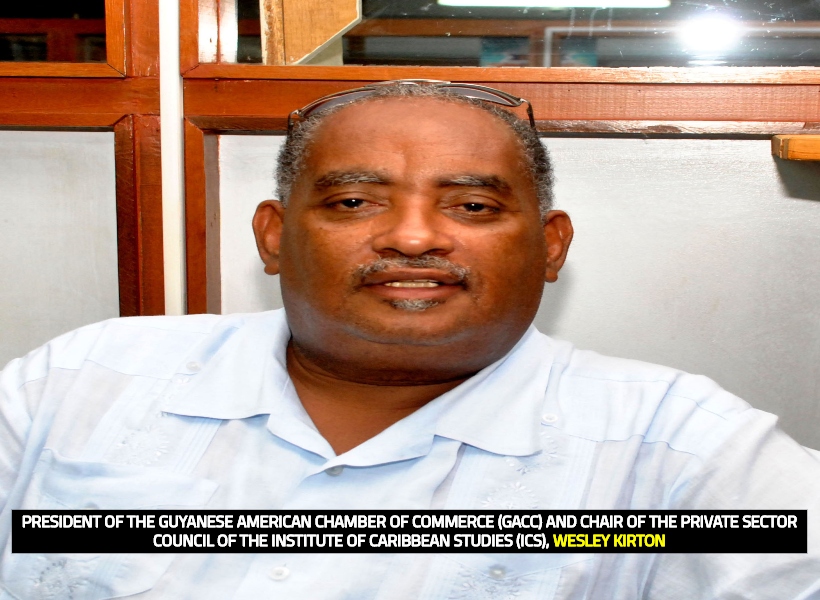 He opined that the Statesman’s comments were in no way, an endorsement of any political party. In fact, he argued that “new government” is a jargon used to refer to a party that is elected.

“Unfortunately, certain sections of society were ‘spinning’ the tweet to suggest that Senator Rubio was recommending that the electorate reject the incumbent at the next election and elect a new government,” Kirton said.

Rubio’s comments come at a time when several international blocs and envois have issue statements claiming that the government is in violation of the Constitution. They believe that General and Regional Elections ought to have been held on, or before September 18 of this year – three months are the validation of an opposition-moved no-confidence motion by the Caribbean Court of Justice (CCJ).