Home News Crime DPP to advise on charges for mother, stepfather of child who was... 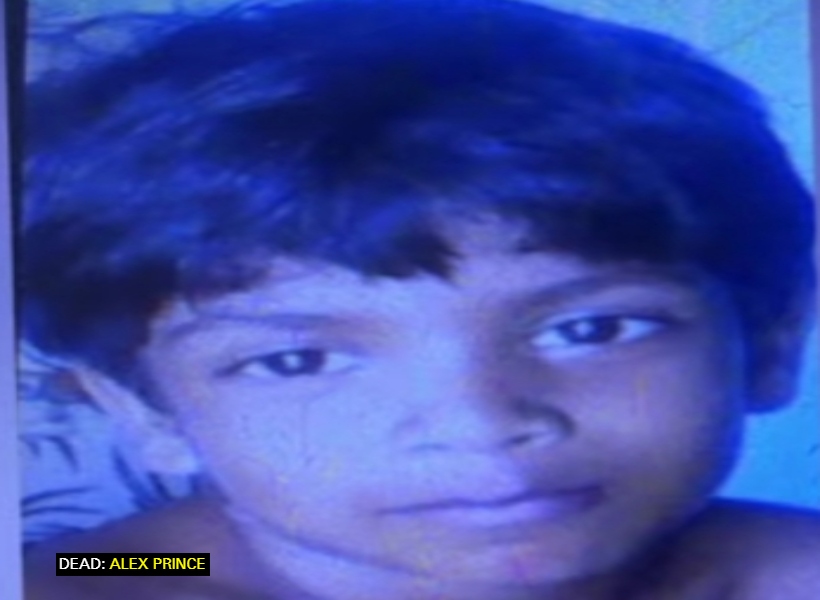 Police are awaiting the advice of the Director of Public Prosecutions (DPP), Shalimar Ali Hack, with regards to their investigation into the sodomy and murder of a four-year-old child two Mondays ago at his Silver Hill, Soesdyke/Linden home.

Little Alex Prince’s stepfather and mother remain in police custody following an extension from the court.

Prince was allegedly left in the care of his stepfather but was later discovered lying unconscious and naked in his bed. The stepfather alleged that he had left the child home alone to go to the shop and when he returned, he found him unresponsive.

However, the little boy’s relatives are not buying his story. They believed that it was he (the stepdad) who sexually assaulted the child and then struck him to the head with an object so he would not tell anyone.

The child’s aunt, Judith Sam, in an interview, said that her nephew always complained about his stepfather beating and treating him differently. The woman does not believe that it was the first time the little boy had been raped.

“When I go visit him, he does always come and complain to me about the way this man treating him. He (stepfather) always beating him and sometimes, it is for no reason. This child didn’t deserve to be treated like this,” the woman related.

She said that the child’s mother told her that she left him in the care of her partner to go to work when she received a call that something had happened to him. It was the post mortem examination that revealed the disturbing truth.

“We didn’t know what had happened to Alex until the PM was done and showed sexual penetration,” Sam said. She is calling on the Guyana Police Force to conduct a thorough investigation and put the little boy’s killer(s) behind bars.