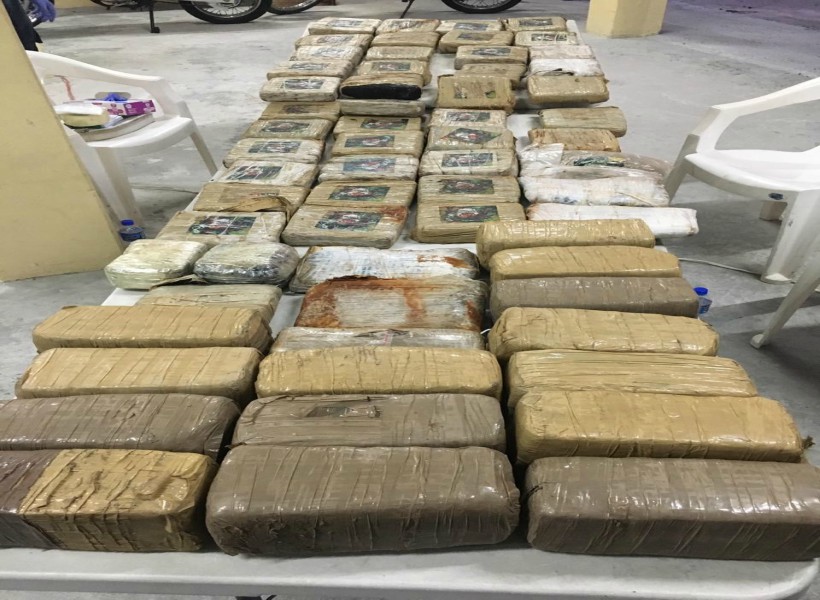 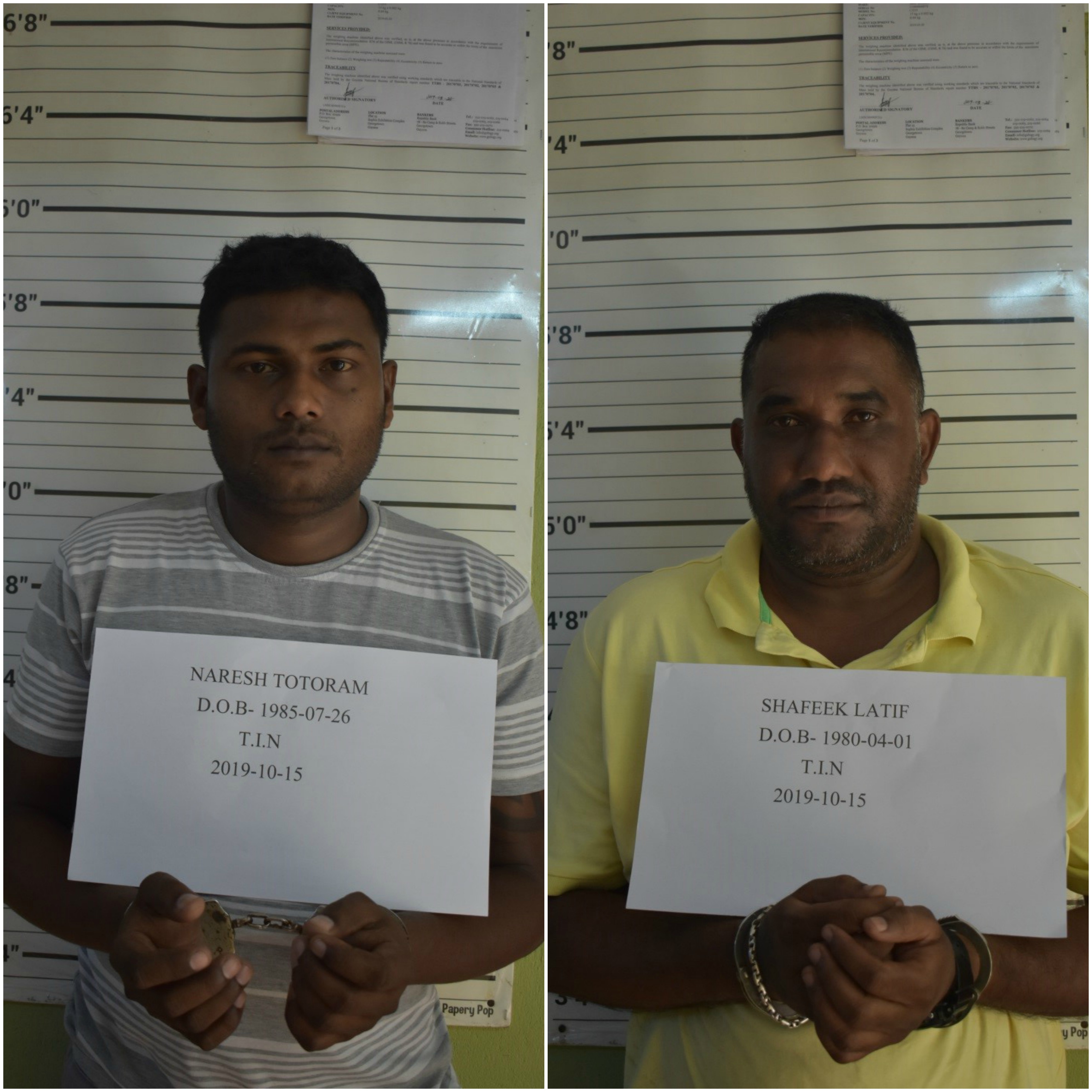 According to reports, the suspected cannabis was found in a Toyota Spacio motor car, in which the two men were occupants. The substance was found in two “salt bags” in the back seat of the vehicle.