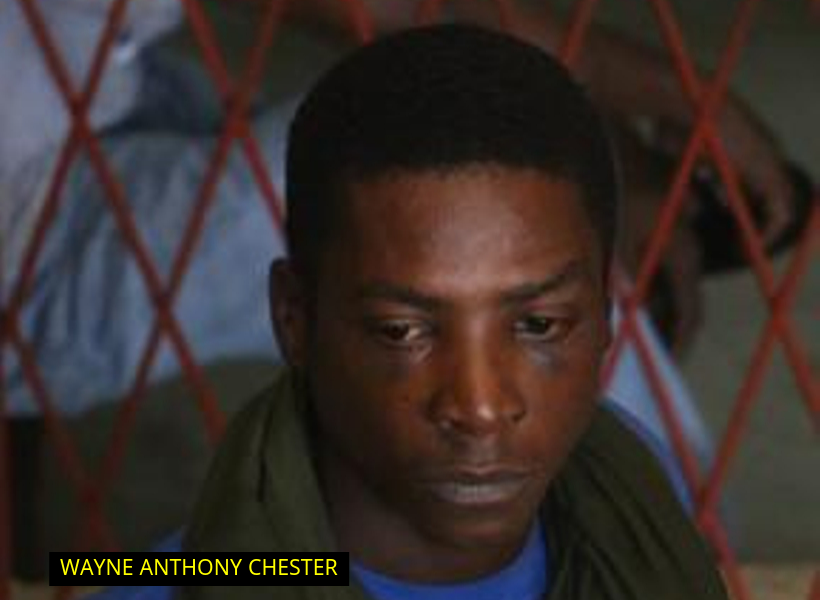 Five months after being sentenced to 14 years imprisonment on a series of charges, a man was moments ago committed to stand trial for the murder of Purcell Moore, who was shot during a robbery in 2017.

It is alleged that on December 20, 2017, at Craig, East Bank Demerara, Chester murdered Purcell Moore, a resident of the village, during the course of a robbery.

This afternoon when the matter was called, the Magistrate ruled that, after going through the entirety of the evidence, she found sufficient evidence against Chester.

Hence, he will go on trial at the next practicable sitting of the Demerara Assizes.

Last May, Magistrate Rondel Weever sentenced Chester to a total of 14 years and six months behind bars after finding him guilty of a series of charges, including armed robbery, possession of illegal gun and ammunition, and discharging a loaded firearm.