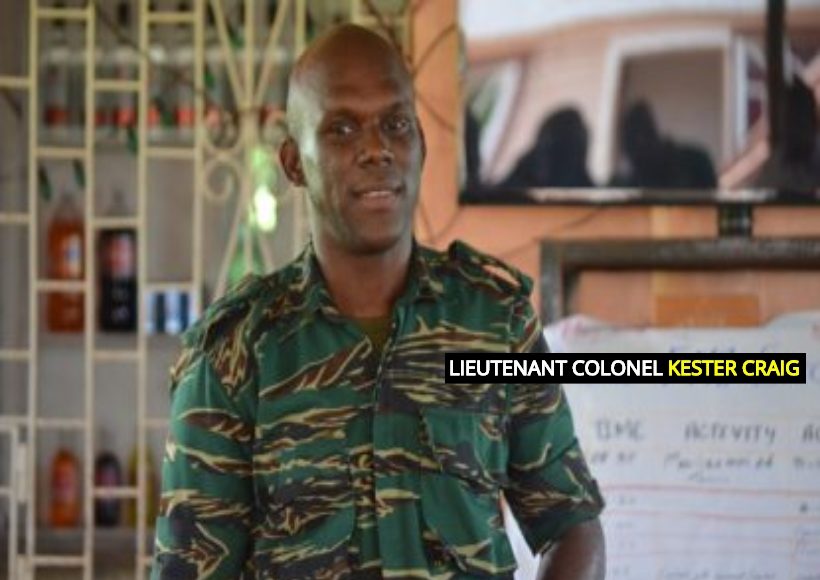 Guyana’s draft National Oil Spill Contingency Plan makes provisions for polluters to handle all costs associated with any spill on or offshore. But what is absent from the draft are fines or any punitive action to be taken against companies responsible for such incidents.

When contacted by the Guyana Standard today, Head of the Civil Defense Commission (CDC), Colonel Kester Craig explained that the omission of fines or any other forms of penalties from the draft was not deliberate but rather an oversight. He reminded that the document is in the final stages of refinement while noting that provisions for penalties would be included before it goes to Cabinet.

Research done by this news site found that countries such as Trinidad and Tobago, Belize, Mexico, and the Philippine have National Oil Spill Contingency Plans which clearly spell out the fines companies would have to pay for every barrel of oil that is spilled. In some cases, a contract can be terminated based on the quantity of oil spill discharged and the irreversible damage that was done. ( See links for more details: http://www.energy.gov.tt/wp-content/uploads/2013/11/National_Oil_Spill_Contingency_Plan_2013.pdf; https://fortress.wa.gov/ecy/publications/publications/0508009.pdf; https://www.giwacaf.net/en/country-information/national-oil-spill-contingency-plans).

Guyana Standard would have reported that the first draft of the National Oil Spill Contingency Plan was developed by the Guyana Geology and Mines Commission (GGMC) in collaboration with the US Coast Guard. This draft was later updated by the Maritime Administrative Department (MARAD) to incorporate guidelines from the International Maritime Organization and other international standards.

In January of this year (2019), the Civil Defence Commission (CDC) established the National Oil Spill Contingency Planning Working Group to the review, update and finalize the draft as well as the establishment of the systems which would be outlined in the plan to ensure effective and efficient oil spill management in Guyana.

The draft has since been reviewed by stakeholders and is expected to be before Cabinet by November 1.