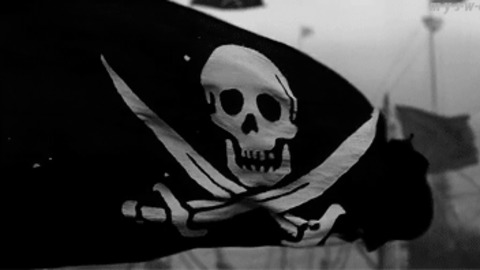 President David Granger has authorised an extension of the Commission of Inquiry (COI) being conducted into the piracy attack that left sixteen fishermen missing in April last year.

An Order, signed by State Minister, Dawn Hastings-Williams, published in the Official Gazette, states that the President made these authorisations in accordance with the provisions of the Commissions of Inquiry Act, Chapter 19:03 and by virtue of the Powers conferred therein.

The Order reads, “The President hereby authorise the extension of the appointment to 15th December, 2019, of Dr. Rishee Thakur, Commissioner of the Presidential Commission of Inquiry into the circumstances surrounding the piracy attacks, which included violent criminal acts, hijacking of Guyanese-owned vessels and the deaths of Guyanese Nationals on or about the 27th April, 2018, off the Atlantic Coast of the Republic of Suriname.”

The President also authorised the extension of the time within which, the Commissioner shall conduct the Inquiry and render his report, findings, and recommendations to the President on December 15, 2019.

In August of this year, it was confirmed that five fishermen were killed. The COI, being Chaired by Dr. Thakur of the University of Guyana’s Tain Campus, began on August 5, 2019.

The commission conducted hearings at Number 67 and Number 68 Villages, Corentyne. Plans were also made to hold sessions at Corriverton, as well as in Suriname to gather evidence and information from the families of the victims who have been affected by the atrocities. This publication could not confirm if these sessions were held in Suriname.

The two attacks took place between 18:30hrs on April 27 and 01:00hrs on April 28 at an area called Double High Bush on the Atlantic Ocean in Suriname waters against four Suriname-registered fishing vessels reportedly carrying 20 crew members, mainly Guyanese. Only four persons survived, and three bodies were recovered. The remains of the others were never found.