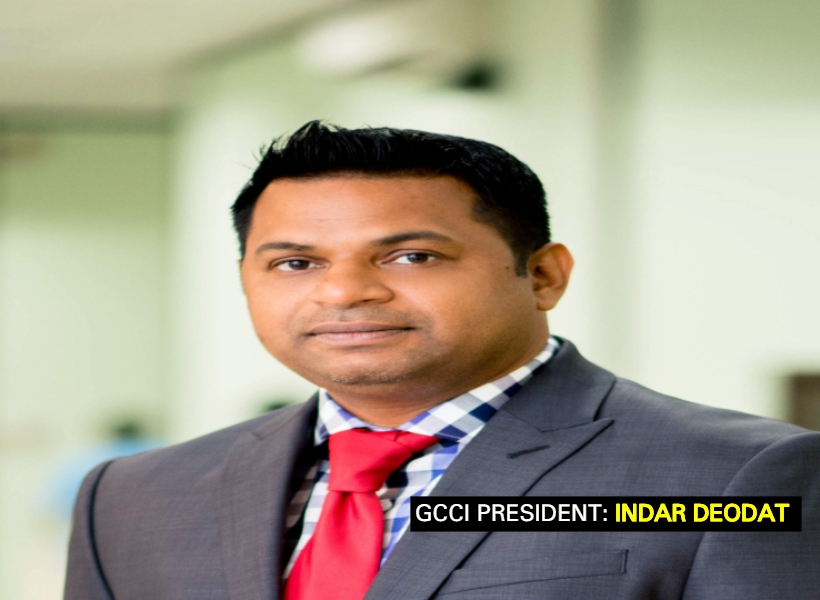 In its current state, the draft Local Content Policy does not have the blessings of the private sector, especially not the Georgetown Chamber of Commerce and Industry (GCCI) says its former President, Deodat Indar.

During an interview with Guyana Standard, Indar said that the policy needs: more clarity on important issues and more provisions that give Guyanese the advantage in the sector. Further, he said that some “troubling clauses” need to be deleted.

Indar noted that the draft policy states that Guyanese would be given first consideration for the provision of goods and services; yet, there is no mention of penalties when this is not adhered to. The former GCCI president said that the draft is also limited to upstream activities. “It does not cater for the provision of goods and services for the entire sector, that is, downstream and midstream.”

He continued, “It also gives a lot of powers to the Minister instead of vesting responsibilities to monitor and report on the sector in a regulatory body or commission. Another sore point is that the draft speaks to the categorization of businesses in A, B, and C groups which would be eligible to tender for certain contracts. While this offers some flexibility, it has the potential to lead to the exclusion of certain businesses during that categorization process.”

Further to this, Indar said that the policy notes that legislation would be forthcoming but it does not say when. He contended that there needs to be clarity on this as in a timeline should be added.

Indar said that the foregoing comments, along with others, were submitted to the Energy Department and it is hoped that it would be taken on board.

“As it is right now, we don’t support it. A lot of work needs to be done. I do hope the consultative process actually made a difference,” the businessman concluded.